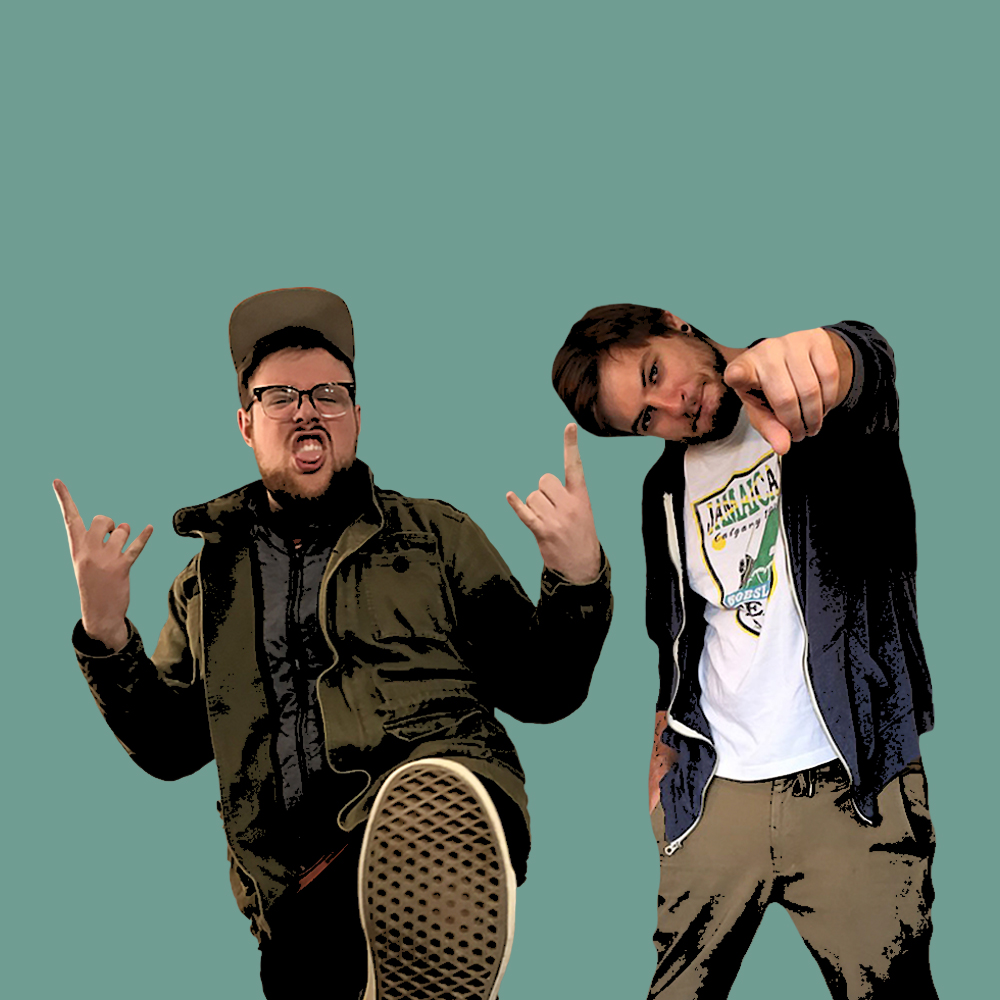 Brent along with Will Prinzi make up the duo, Broken Bellows and their debut album, I Kaleidoscope, will be released July 13. The album, which acted as somewhat of a cathartic release for the two musicians, was written and recorded in their home studio.

“Thankfully we really hit the ground running. We were writing and recording a song a week. It was the first time we had ever tried cranking songs out at that capacity,” says Brent.

The duo has always had a passion for music - it's what held them together when their first band, Reckless Serenade, imploded just shortly after making it into the national circuit and playing Vans Warped Tour. It was during that stint on overnight drives from venue to venue that the two would pass the time by making beats and recording hooks. They quickly realized they had something.

“That feeling of creating something that wasn’t there before sort of propelled me forward. And here I am now,” says Brent.

And for Brent, "here" is Asheville.

The city lays claim to countless bands and musicians and is a glorious welcoming hub to any and all who want to try their hand at music. “This city is amazing! It’s like a delicious ice cream cake that you get to have every day. I could not ask for a better place to live.”

With their first full length album complete, the journey to creation of it was one that was inspired by artists like Tame Impala, Grouplove, Miike Snow and the classic late 90’s television series, Freaks and Geeks, which the band binge-watched during the writing process.

The two would also put on show-and-tell like performances for each other after spending several hours in their own rooms, writing and crafting songs. “Looking back it was honestly a lot of fun,” says Brent. “Every song on this album has a different inspiration behind it, which is a big reason as to why they all sonically sound pretty different.”

I Kaleidoscope is the first full-length project from Brent and Prinzi after their first band ended and they hope it will speak to the beauty in the ending and the rebirth that can come from it.

Brent says, “I hope that the people listen who to this album walk away happy and know that it’s okay to feel caught in the middle sometimes so long as you keep pushing forward.”

You can purchase their new album here or here.