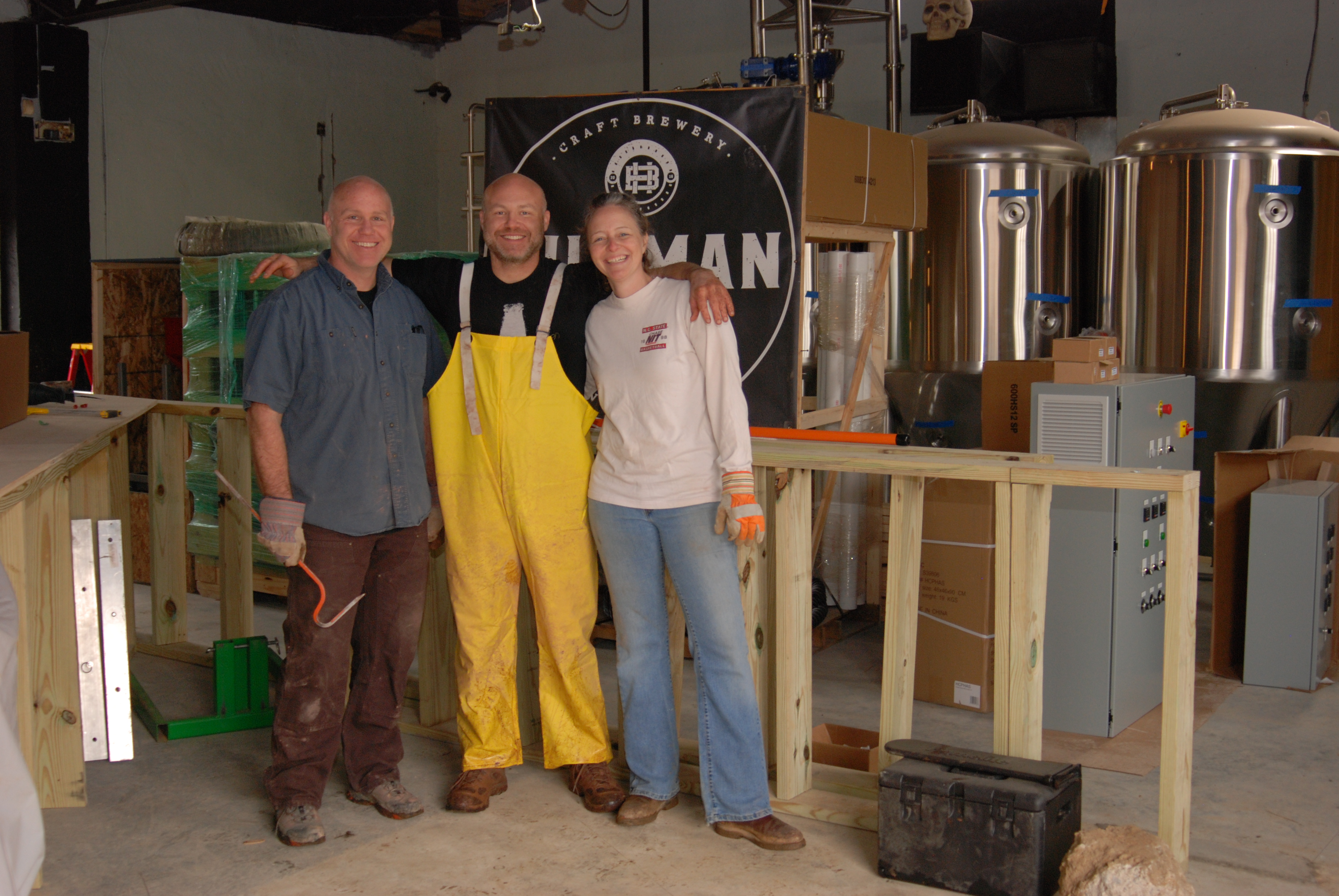 If you ask Brandi Hillman where she gets her tenacity from, she’ll tell you it comes from her mother, who learned it from her mother before her. “My maternal grandmother was from a large tobacco farming family in Madison County, and my maternal grandfather was from a very large family with long term roots in Jackson County. All the North Carolinian women in these families were strong influences and creating a true connection to Western North Carolina’s independent attitude,” Brandi said.

Brandi’s Mother, Wanda Stephens Herren, set an example for her daughters that if you want something, you go out and do it. She never let anything stand in the way of her goal. Brandi recalls her mother overcoming obstacles as a single parent with a dream. If there was something she wanted, she would find a way to raise the money to get it. She earned her real estate license and her contractor’s license so that she would have the means to support her family.

This entrepreneurial spirit spilled over to Brandi and her sister Nikki. Both of the sisters eventually chose to pursue their education at North Carolina State University. Nikki studied landscape architecture in college, practiced in that field for many years, and taught agriculture at the local high school. Brandi was a business major that also studied animal sciences and poultry science and was part of an all-girl agricultural fraternity, CERES. Together the two of them started Tuckaseegee Trading Company, a feed and seed store, on an old farm in Cullowhee. Their mother built the building for the store. Nikki has the background to be able to provide excellent wisdom and planting advice for the store’s gardening customers, while Brandi can offer the same level of expertise to livestock and poultry farmers. The store is twelve years old and going strong. But that’s just a small part of Brandi’s entrepreneurship. 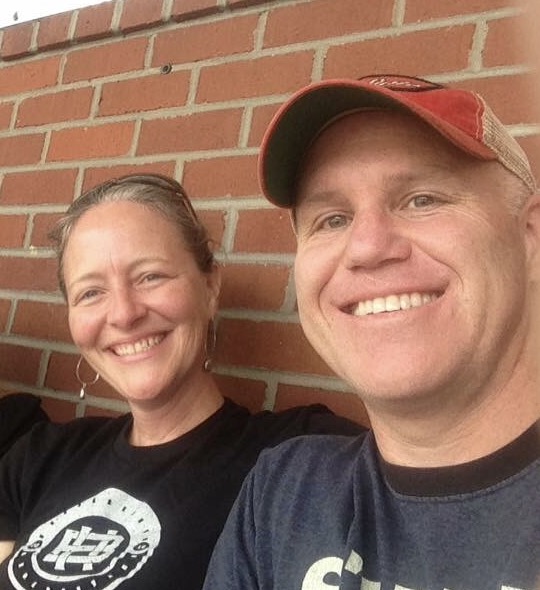 In addition to Tuckaseegee Trading Company, Brandi owns three Subway restaurants with her husband, Greig. They take a lot of pride in making their restaurants the best they can be, but they found that they were neglecting a shared passion for craft beer in Asheville. Brandi got bitten by the craft beer bug in the late nineties. She and some friends had gone to Yellowstone National Park to live and work for a year in 1998, and Brandi immediately noticed that the shelves of the beer section didn’t look like they did back home. There were craft beers there from all over the West. She fell in love with Moose Drool by Big Sky Brewing. “People used to make fun of me in college because they would buy the big cases of [macro beer] and I would be holding my little six pack of Spanish Peaks Brewing Company’s Nut Brown Ale because that was the only craft beer I could find in Raleigh. I caught such hell for my ‘fancy beer’,” she recalls.

When she and Greig met years later, she converted him to being a craft beer drinker. Shortly after they were married, Greig got a contract with the Army to work as an airplane mechanic in Germany. Brandi and Greig toured several of the breweries in Bavaria, the Czech Republic, Switzerland, Austria, and Belgium during their two and a half years abroad. They really fell in love with the dedication to quality they experienced in each beer they tried overseas. They also got to experience a lot of the biergartens and festivals that define the European beer tradition. The love of beer, food and appreciation of nature were instilled at every little biergarten they went to (and that was lot of them). 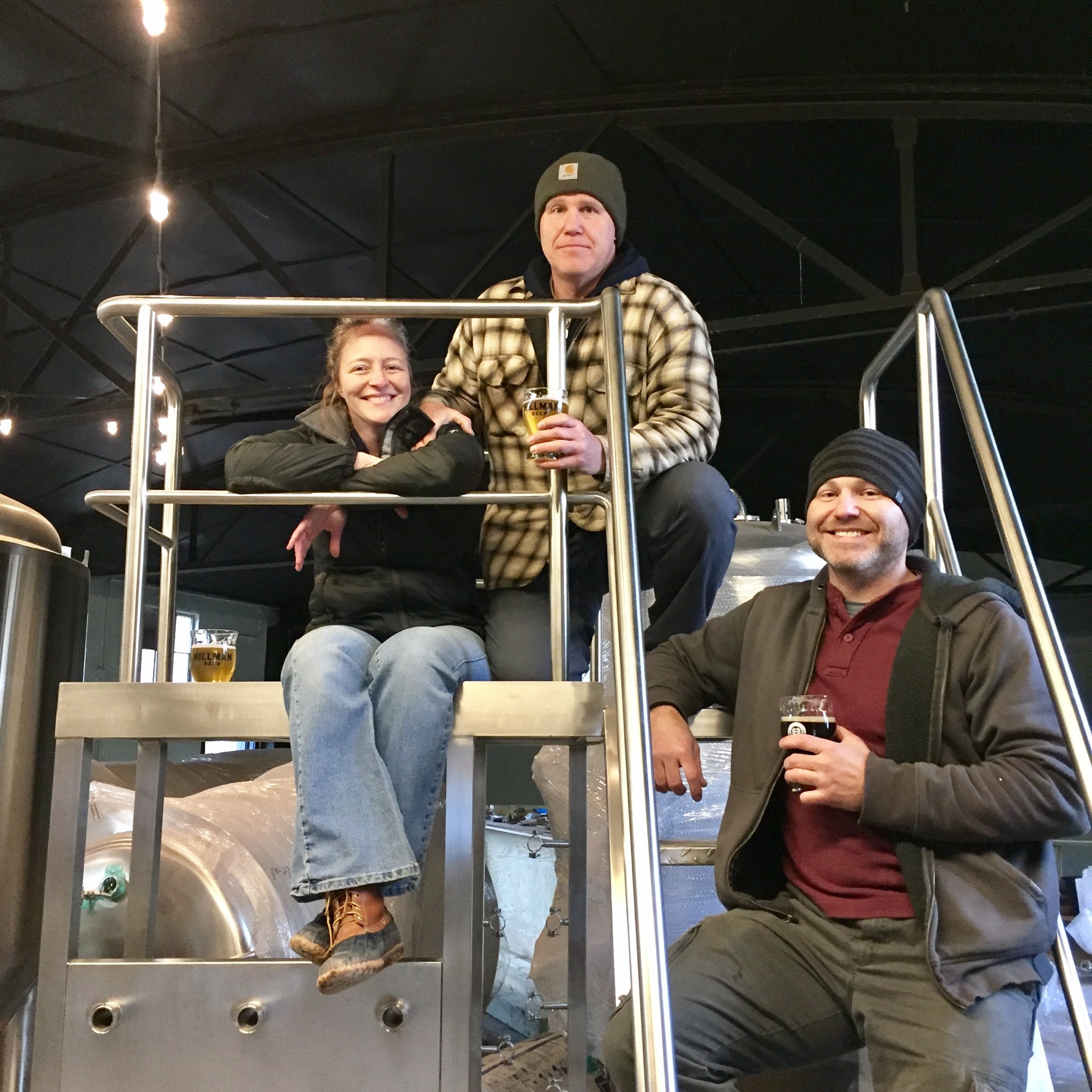 Meanwhile, Greig’s brother Brad was homebrewing as a hobby in a tiny Brooklyn apartment. Every time they got together, the brothers talked about starting a brewery. Geography made the logistics of such a venture impossible until late 2015 when Brad moved to Asheville, where Brandi and Greig had been living for several years. The planning for Hillman Beer began in earnest almost immediately upon Brad’s arrival. The three began brewing together in their garage and sharing their beers with friends.

Each one of the three Hillmans have their own strengths that contribute to a successful brewery. Brad will be doing most of the brewing. Greig will oversee the business operations and has the skill set to do any maintenance the brewery requires. Brandi will draw on her extensive business experience to manage the bookkeeping and focus on outreach and organizing events at the brewery. They found a location just outside of Biltmore Village and started their renovation in July 2016, with an expected opening day in April 2017. Hillman Beer will start out with a five barrel brewhouse and a line-up of classic styles brewed in the traditional way. They want to bring a little bit of Europe into their taproom experience by offering beers in their purest form.