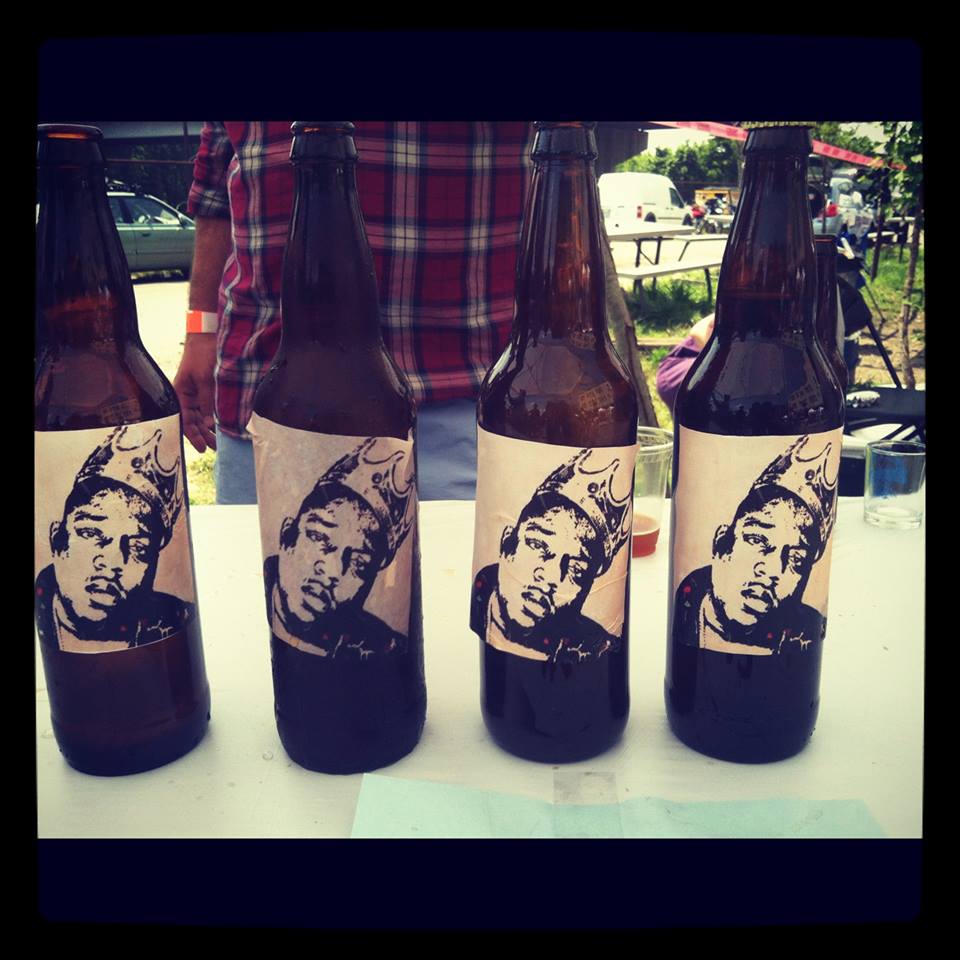 As a parent I have always known that we would have to have “The Talk” one day.  Several topics have come up for discussion lately, and not all of them have been…comfortable.  I know that it is a parent’s duty to educate our children about responsibility with sex, drugs, and alcohol.  At times, I have squirmed under pressure to find the right words, knowing all the while that my little boy is no longer so little. He is eighteen after all and in his senior year in high school.  Like most parents, I have struggled to find healthy ways to approach such subjects as well as making it clear to my son that I am available to talk about these things should he see the need. It’s a strange dichotomy I face: hoping that he will trust me enough to talk about what is going on in his life while secretly praying that there isn’t all that much to talk about. After a series of particularly stilted conversations about sex I was relieved that he wanted to talk about alcohol for a change! I thought the questions would be different, but as a student of Brewing, Distillation, and Fermentation, I was ready to answer him. What follows is Booze 101, as explained from mother to teenage son:

Q: What’s the difference between beer and whisk[e]y?

A: Well, you have to make beer before you make whisk[e]y, or at least something that resembles beer without the bubbles, and it may or may not use other grains besides what is typically thought of as brewer’s grains. Regardless of the grain bill, you begin with a substance that is fermented to between ten and twenty percent alcohol.  Then you heat that until it reaches a temperature hot enough for the alcohol to evaporate, but not the water. Because alcohol evaporates at a lower temperature, you can capture the steam, and there by capture the alcohol.  The steam is then cooled back down into a liquid that is a much higher concentration of alcohol than you started out with.  Usually between 50 and 70 percent.  You can redistill that to get the percentage even higher if you want. In fact, most distillers will automatically separate the liquid that comes out first and last for a second distillation.  This is called “The heads and the tails”, and is known to carry more of the compounds that give people hangovers.  By redistilling it, you can clean it up.

Q: Is that why you can store [distilled spirits] longer? Are there any beers that can be stored for a long time like stronger alcohols?

A: Alcohol is a natural preservative, so that’s part of it.  You’re also removing the compounds that have a tendency to spoil over time, so it’s a double edged sword.  Molecularly speaking, alcohols aren’t as reactive with oxygen as some of the other compounds in beer.  Oxidation is one of the most common causes for beer spoilage, and it can present itself by tasting like wet cardboard in the beer.  Dark beers naturally contain antioxidants that can help protect the beer from oxidation. Also, hoppy beers will lose their hop character over time, as the flavor either vanishes if stored properly at a cool temperature and away from light, or they will turn skunky if they haven’t been treated so well. This is what we call “light struck”, and it occurs when UV light interacts with the sulfur compounds found in hops. That’s why so many brewers use brown glass bottles or cans to package their beers.  Green and clear glass allows UV light to pass through the bottle to the beer, and shortens the shelf life of the liquid inside. If you want a beer that will age well, look for one that has a high alcohol content, has some hops, as they are a natural anti-microbial preservative, but that doesn’t depend on hops for their flavor.  Barley wine is the most common aging beer, but there are others.

Q: So what’s the difference between whiskey and vodka, other than vodka is made from potatoes?

A: Not necessarily.  Vodka can be made out of any number of grains as well as potatoes.  The main difference is that vodka (in the U.S., at least) must be odorless, flavorless, and colorless.  That means that it has to be very pure, whereas whiskies often retain some flavor from the grain itself, and can be barrel aged to impart color as well as flavor.  You are right, however, that all alcohol was once sugar, and many times the source of the sugar dictates the name of the distillate.  Rum, for instance, is fermented and distilled from cane sugar.  Tequilla, however, is the name of the region.  So don’t get too caught up in painting rules onto bottles with wide brushes. Mezcal is also made from the piña of the agave plant, but it comes from a different region, follows a different method [that includes smoking the piña first], and can be derived from red or blue agave.  Tequilla uses only the blue agave.

Q: If Champagne is wine, then why is it carbonated while most other wines aren’t?

Q: Does it age well?

Some do.  Carbon dioxide is yet another preservative.  Most microorganisms can’t live in a CO2 environment, so it can protect the wine from spoilage as well as oxidation. Proper storage is also a factor.

Q: So what’s the difference between white wine and red wine? Is it the color of the grapes?

Yes and no.  Champagne is almost always white, but it can be made of three different grapes, and only one of them is white.  Chardonnay, Pinot Noir, and Pinot Meunier are the grapes.  Only Chardonnay is a white grape, so you can make white wine from red grapes.  The difference is really the amount of time the juice is in contact with the skins.  All grape juice is clear, even the juice from grapes with dark skins.  White wine is made by pressing the juice and throwing out the skins.  Red wine is made by allowing the skins to stay in the juice during fermentation.  How long exactly is up to the wine maker.  As the juice ferments, it pulls the color and some flavor out of the skins.  That’s why there are red and white wines, and red and white grape juice as well!

With this, all of his questions were answered for the day.  I wiped my brow and breathed a sigh of relief as I said, “Goodnight.” It could have been so much worse!