Better Strangers: Or, better ways to see shows for free

Better Strangers: Or, better ways to see shows for free 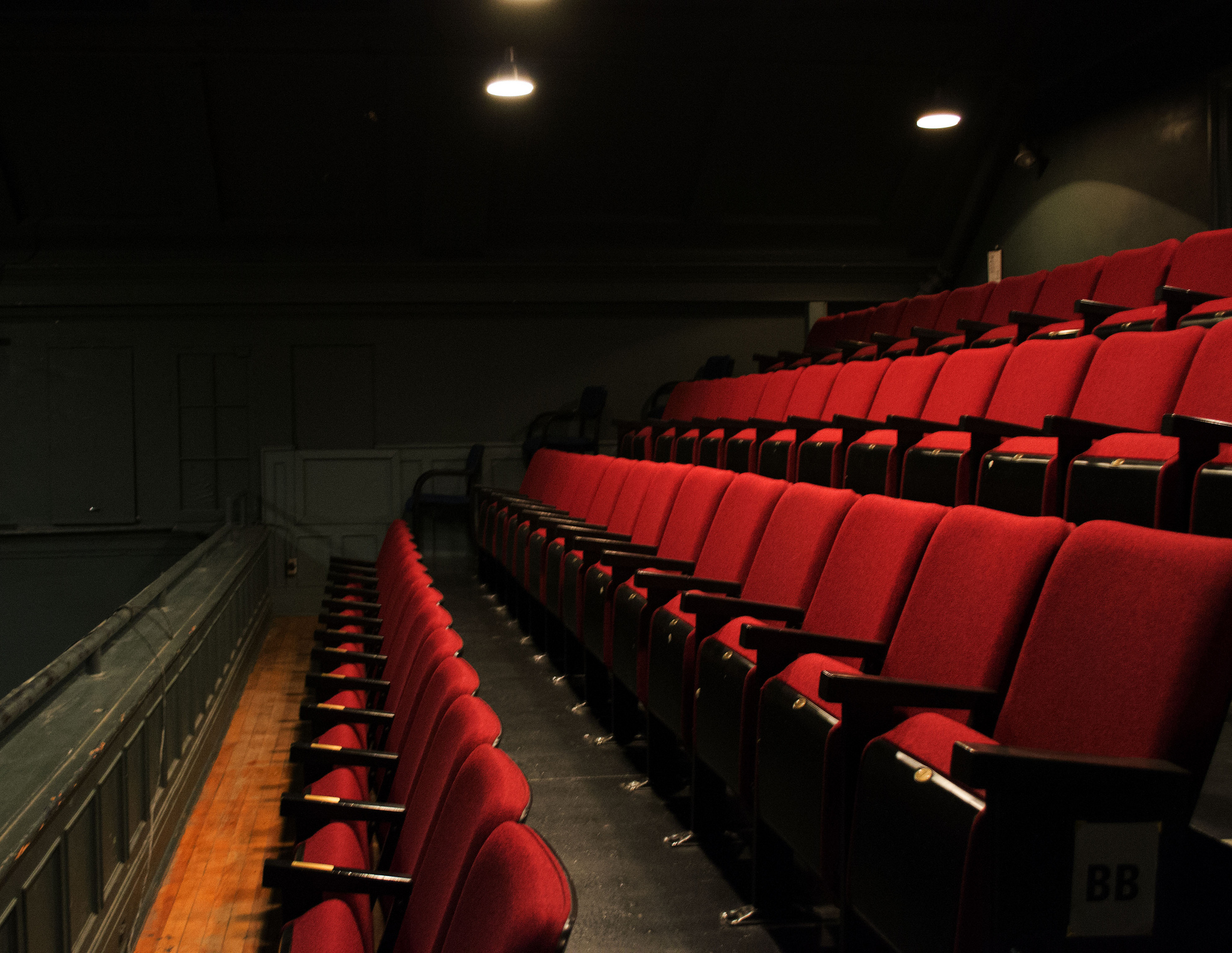 On Thursday September 21st, I raced home after a long day at Sensibilities Day Spa in Biltmore Park, after a day of waxing hair, smushing gook out of peoples faces, and playing in facial products to change clothes and make it to The Magnetic Theatre in the River Arts District. I was headed to the theatre thirty minutes before house opened to usher. By ushering, I get to see the shows for FREE. That's right: free. I was going to see Better Strangers, an original play by Lucia Del Vecchio. The shows run $16-$20 a ticket, money that I am happy to save by donating an hour of my time—time that is spent handing out programs, checking in pre-ordered tickets, and pointing people in the direction of the restroom. I also get the opportunity to meet new people, see the community, and see a little behind-the-scenes action of the show before it opens. I have a degree in theatre that I have retired, but sometimes miss. Ushering is a nice way to be a part of the drama scene without getting too involved in the "drama" behind the scenes.

I won't get into a review of the show, but Andrew Gall and Emily Tynan McDaniel, the two leads, had me hating one character and loving the other by the end. One character I began to despise, the other I felt compassion for. I am still pondering why he was "the bad guy." The writing and character choices created some strong emotions for me at the end, as I thought about people's responsibilities towards other people's actions.

While paying for a night out at the theater is a treat, donating my time allows me to see a show that might lie slightly outside of my budget, and get a glimpse of—and support—the inner workings of the stage. Most theatres offer ushers a chance to see a show for free. So if you can't afford to pay for all of the wonderful shows in town and want to donate your time, I suggest contacting any of the local theatres for a chance to see some live performances.

Better Strangers is playing at the Magnetic Theatre through October 7th. Check out their website for information on the show, or click here to sign up and usher.