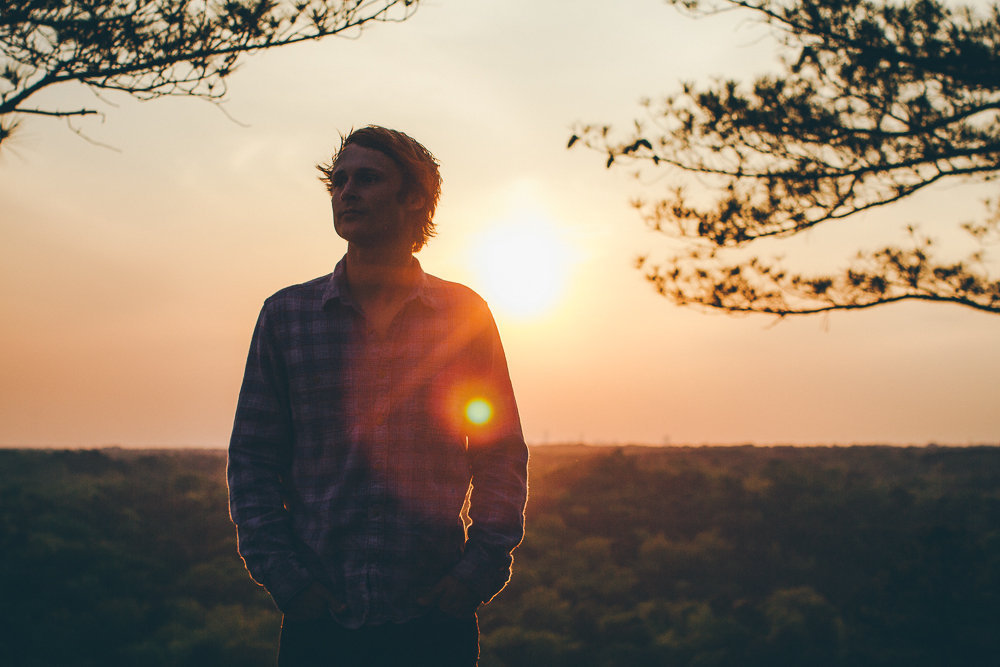 BEATLIFE is back for the first show after its epic 15x15 night a few months ago, when 15 producers dropped their beats for 15 minutes each. It was truly an awesome evening, and the Asheville Beat Tape Collective is following it up with another fabulous night of the best in psychedelic electronic music. This month, it's all about celebrating our local AVL talent. The show happens Friday, 4/29 at 9 pm. Headliner Futexture is joined by EmE, Koresma, Vietnam Jerry, and Bobby FKN White.

Futexture (David Krantz) makes some of the darkest beats to grace BEATLIFE so far. That doesn't mean that every song is like a soundtrack to your nightmares. The darkness is more like a mood that pervades every track, and the effect can range from heavy and yes, a little bit scary, to ethereal and dreamlike. The Asheville-based producer cites influences from Dave Brubeck to Tipper, and the music contains elements of genres from jazz to psychedelic, industrial to experimental. The sound is grounded in heavy beats that are layered with sound so rich that it's almost tactile. Immersing yourself in a Futexture song is like moving through a curtain dripping with shimmering, splashing, bouncing sounds.

Koresma (Ryan Lindberg) is another local producer whose music is strikingly lovely. His newest single, "Bridges," is a perfect example of how this artist combines instrumentation (a simple guitar melody) with technology, building a song's elements from the bass up and adding elements of lilting notes, tinkling keys, and lush waves of sound. The songs are smooth, chill, downtempo, and relaxing, maintaining the good vibes and keeping the groove going. These beats are perfect for midnight dancing under the trees.

I feel lucky every time I get to hear a set from EmE (Ryan Goodling). His hip hop-infused beats are consistently inventive, fresh, and so danceable I dare you not to. EmE is innovative and also, refreshingly, never takes himself too seriously. He's another creator of imagination-inspired soundscapes that are consistently synesthetic, filled with details that beg for a second listen. His style can move between upbeat and downtempo, relaxed and thumping, and still seem uniquely his own.

Vietnam Jerry is one of the area's absolute best turntablists. I've said it many times before and after seeing countless sets from him I'm still thrilled to catch another one. He keeps the beats dropping and reads the audience, improvising--and always exceeding expectations--as he scratches, spins, and explores the sounds at his disposal. He's an expert mixer and his sets just keep getting better. Check out this mix he did of the BEATLIFE producers who performed at the 15x15 event and try to tell me you don't love that ish.

Bobby FKN White is the evening's host and will be filling in between sets with his irreverent, cynical, underground hip hop. He's the cofounder of Underground Unheard, a music and art collective that formed in 2005 and includes producers, DJs, rappers, and entertainers. Bobby just released a full-length LP, Singles and Wrinkles, that features production by many of the UU members. It features White's music from 2011 on and is a perfect combination of bounce, rhythm, and rhymes. 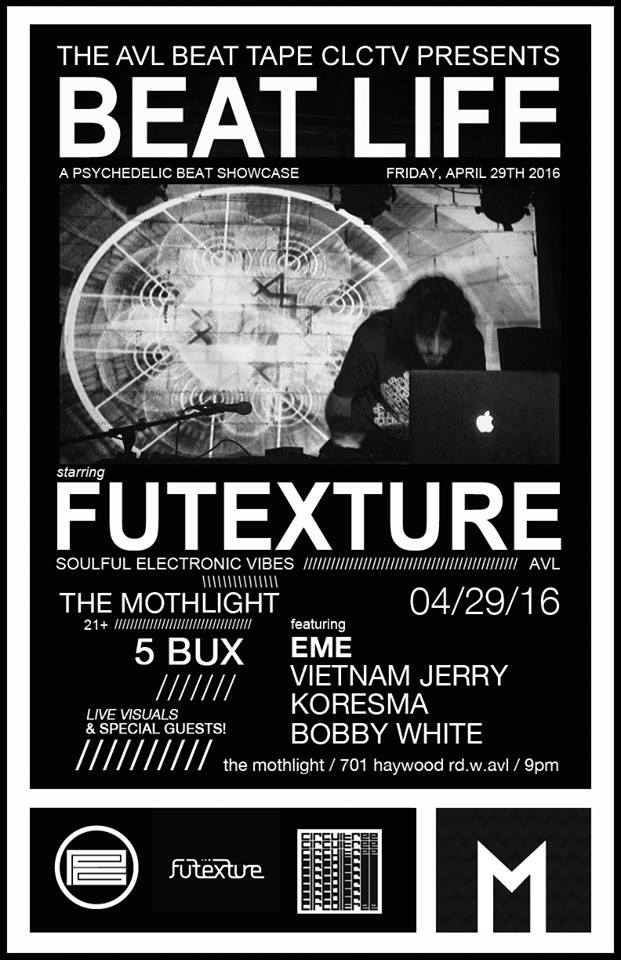