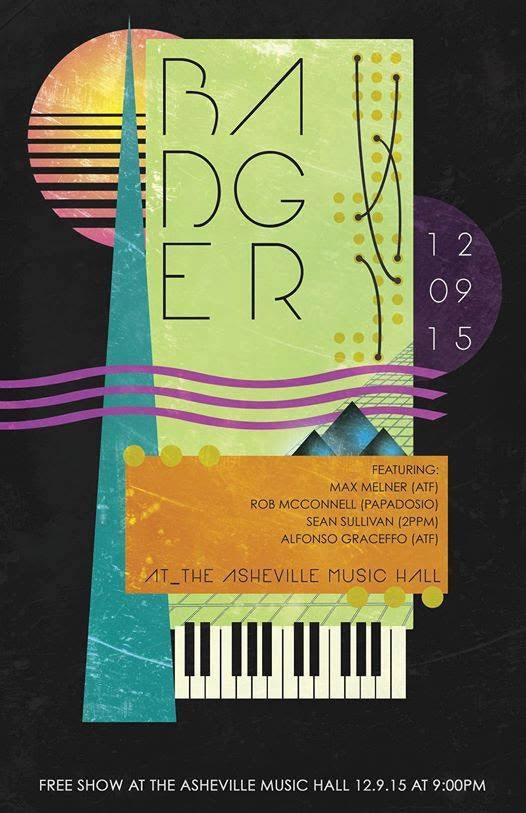 It’s ideas rather than songs that the musicians intend to come prepared to explore. From there, expect a night of experimental songs by proficient players – old friends playing new music.  The show is free and open to the public.

I had the opportunity to ask Sean Sullivan (drums; 2ppm) some questions about the group and their show this Wednesday night.

Q: With members of multiple notable Asheville-based bands, how did Badger come to be?

A: Alf, Rob and I lived in house together for a while. A beautiful cabin. I mix and produce concerts and went out with their band ATF on several small runs including an opening stint with Rob's main project. We would play together every once in a while at the house, but during that time period ATF had a drummer, Miles Cramer. Phenomenal, I loved mixing his drums and style. Max and Alf had been working on a side project called Cigarette Umbrella and I called up Alf and asked if Rob and I could join them for their gig. No rehearsal, no check, on the floor at New Mountain. We had a blast and I asked the guys if we could do a show again sometime before the end of the year. Whilst mixing ATF I joked around that we should call our band BADGER. We booked the show at AMH and the rest is, well you know... A fire extinguisher made by a company called BADGER was the first inspiration. Music prepares our perspective, sometimes our perspective needs to be extinguished. 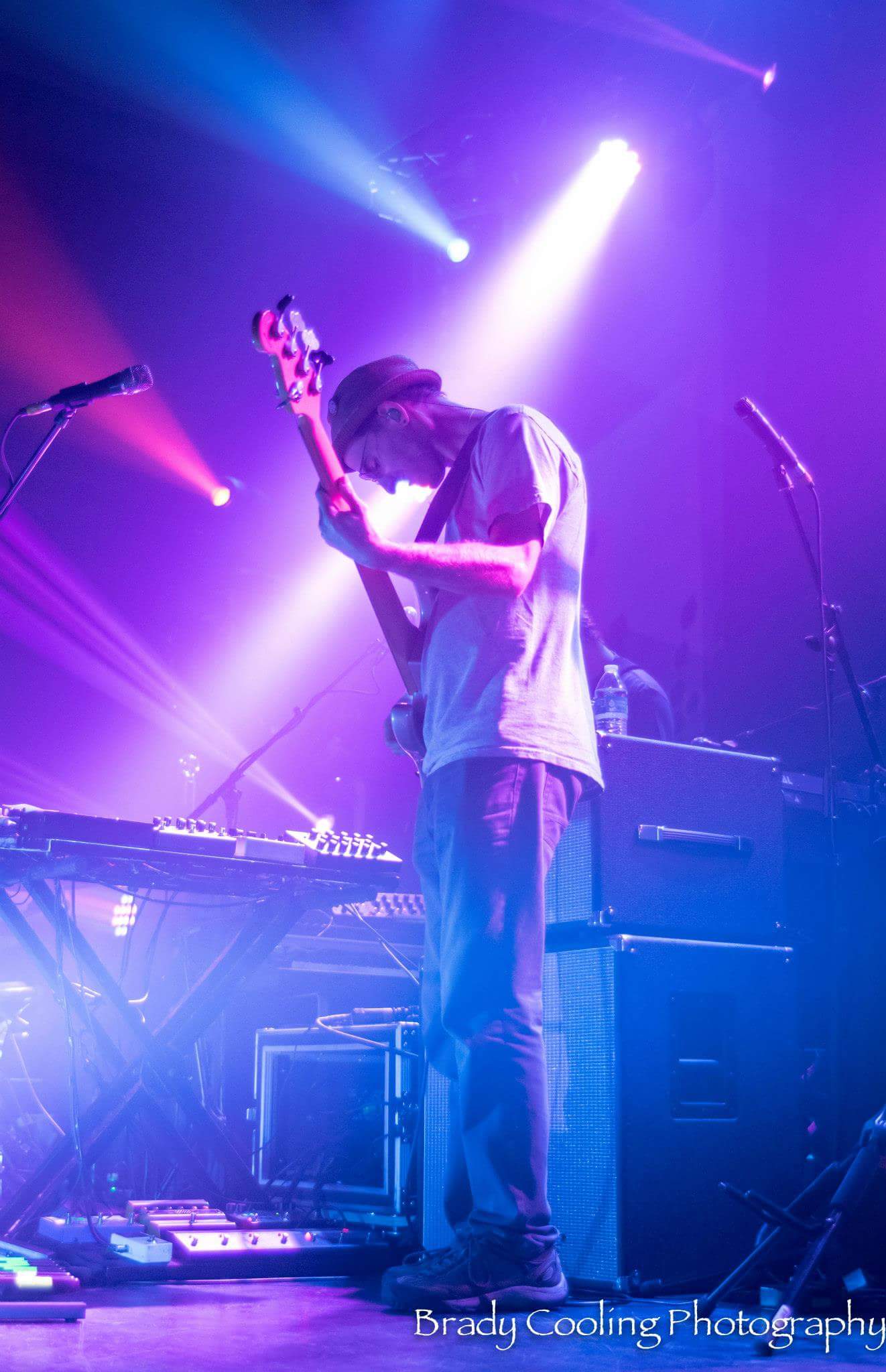 Q: Can you provide some more information on musical backgrounds of each of the members of the ensemble?

A: Alf and Max have been playing together for years. Alf has been a stalwart in the experimental scene in AVL for quite some time playing with the band Discordian Society. Max is simply a legend; legends write their own stories. Rob is one of the most inspired and dedicated musicians I have ever met. His practicing was my alarm clock, his consistency, our motivation. His bandmates in Papadosio have also been so supportive of his side projects.

Q: As an all-instrumental group, how would you describe your sound? What is are sonic inspirations driving this project?

A: Video Games, Falcor, removing the sense of self through relentless pursuit of musical connectivity. When there are no words we are forced to only be influenced by the moment, the instruments, and each other.

A: Expectations are premeditated resentment. They should expect nothing. No opener, two sets of friends allowing music to foster connectivity. 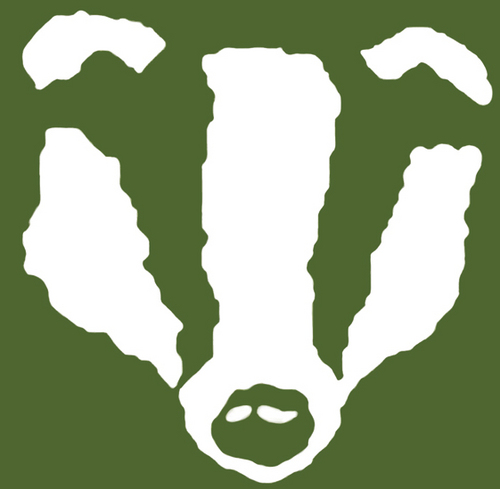