Back to the Future for Craft Beer

Back to the Future for Craft Beer 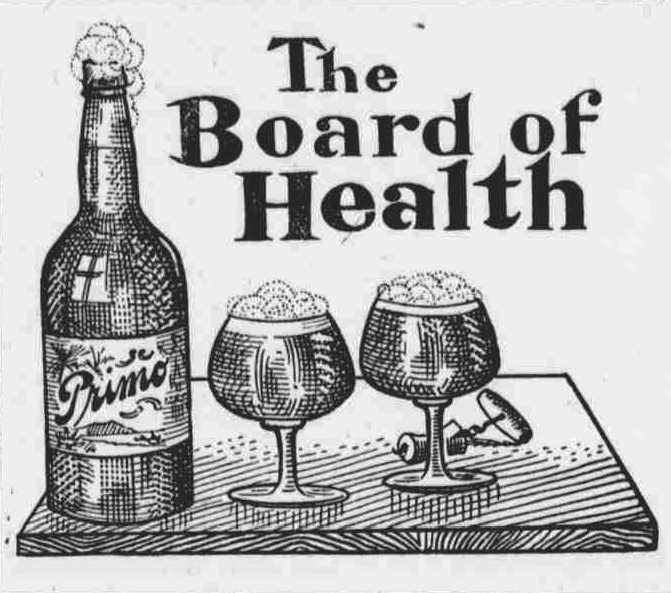 There is a growing trend in the craft beer movement toward historical styles these days. This gets me excited.  It means that more people are getting serious about learning about beer, not just seeing who can pound the most flavorless, water-like beverages. We are going for quality here, not quantity. Some of these styles have only existed in history books until they were resurrected in liquid form by the craft brewers and home brewers striving for preservation and innovation of libation. In fact, the Beer Judge Certification Program (BJCP) just added an entire section devoted to Historical Styles for judges to go by at homebrew festivals.  This means that more of them are showing up at competitions as well as on the shelves.  What’s all the fuss about?  Let’s take a look, shall we?

Gose [pronounced “goes-uh”]: This sour, salty wheat beer was nearly extinct at the end of the twentieth century. Traditionally fermented with both brewer’s yeast and lactobacillus to add acidity, this style takes its name from the Gose River in Goslar, Germany, where it is thought to have originated over one thousand years ago when adventurous brewers decided to see what would happen if they made beer with the area’s naturally salty water. More commercial representations of this style are coming on the market every day, and the Gose fan club is growing. Some examples include Westbrook Brewing’s Gose, Anderson Valley Brewing’s The Kimmie, The Yink, and the Holy Gose, Victory Brewing’s Kirsch Gose, Evil Twin Brewing’s Mission Gose, and Braustelle’s  Freigeist Geisterzug Gose. 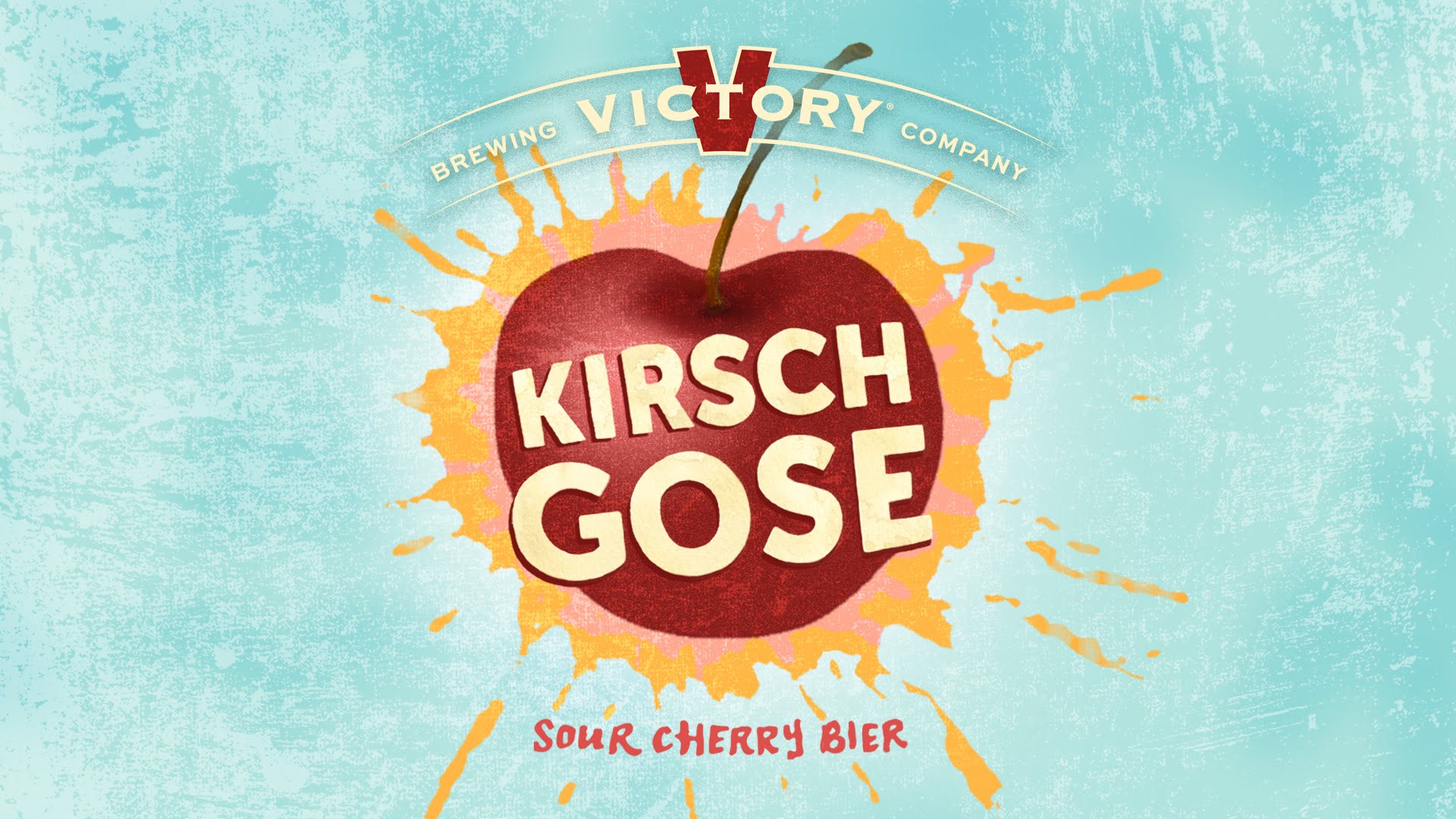 Kentucky Common: A dark cream ale that sprang up from the mineral rich carbonate water in and around Louisville, Kentucky in the late 1800’s and went the way of the buffalo when Prohibition hit Kentucky in 1919.  As with traditional cream ales, corn grits are used to add mouthfeel.  Unlike other cream ale recipes, however, this one calls for about ten percent of the grains to be caramel or dark roasted. When carbonate (CO3 ) water is used (often in conjunction with calcium and/or magnesium) in the process as it was in Louisville, the color of the malts is more easily extracted from the kernel resulting in a darker beer than carbonate-free water.  Commercial example: Apocalypse Brew Works Oertel’s 1912. 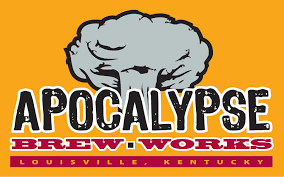 Lichtenhainer: This is a smoky, sour wheat beer made from a mash of smoked wheat and malted barley that orginated from the central German region of Thuringia. It is often thought of as the love child of the tart Berliner Wiesse and the smokey Grätzer (we’ll get to those in a moment). They are characterized by their low ABV (around 4 or 5%) and almost nonexistent hop presence. As with Gose and the Kentucky Common, this style was popular in the late 1800’s.  Commercial examples include Westbrook Brewing’s Lichtenhainer.

London Brown Ale: A caramel, toffee, sometimes chocolatey dessert in a glass! This style uses a hefty proportion of medium to dark roasted barley and carbonate water to get as much the flavors and color out of the grains as possible. They aren’t quite as dark as a stout, and sweeter than a Dark English Mild with an average ABV of only 3%.  We can trace the history of this beer back to its invention by Mann’s in 1902 in London. Brown Ale had previously been a blanket term that encompassed many styles including milds and porters. Commercial examples include Mann's Brown Ale, Harvey’s Nut Brown Ale, Harvey’s Old Ale.

Grätzer [GRATE-sir]: This beer actually has two names because the Polish city of Grodzisk it derived from was called Grätz when it was ruled by Prussia and Germany.  Therefore, you may see it referred to as Piwo Grodziskie [pivo grow-JEES-keeuh].  This is the smokey wheat beer that is rumored to have inspired the Lichtenhainer style we discussed earlier. Grätzer is made of all or almost all oak wood smoked malted wheat, several strains of ale yeasts, and German, Czech, or Polish hop varieties.  It sports a thick, white head of foam and a golden clarity accomplished not from filtering but from the addition of Isinglass finings. While this style was made for several hundred years, it was most popular at the turn of the 20th century and died out after World War II. Commerical examples include Professor Fritz Briem Piwo Grodziskie-Grätzer Ale and New Belgium and The 3 Floyds collaboration Lips of Faith Grätzer (now out of production).

Roggenbier: Described as a dunkleweizen made from a mash of at least 50% rye instead of wheat, this is a light orange to dark red or brown beer with a thick, frothy foam. The rye imparts a creamy mouthfeel and an unmistakeable spice that is balanced with the banana clove esters delivered by the weizen yeast. Light use of hops in this style keep the flavors of the yeast and grains front and center. This style was never very popular, and was only made in a small area of Bavaria called Regensburg. It struggled to gain widespread production because of the German purity law known as Reinheitsgebot. In an effort to make more solid bread available for a starving population, the law was enacted in 1516 and dictated that only barley should be used to make beer so that other grains could be preserved for bread production. Paulaner Roggen (formerly Thurn und Taxis, no longer imported into the US), Bürgerbräu Wolznacher Roggenbier.

Sahti: There’s a lot of debate over what distinguishes a Sahti from other styles.  Most descriptions include a good proportion of rye in the malt bill, and juniper berries for balancing the sweetness rather than hops, and low carbonation.  The truth is that there simply aren’t a lot of commercial representations of this style, and they vary widely from one another, in part because of the history.  Sahti is a traditional Finnish beer that until very recent history was strictly homebrew.  Because of the lack of commercial breweries defining this style, home brewers have been free to tweak recipes to their liking. The BJCP has the most narrow description of the style that I’ve found, claiming that sourness is not appropriate and that the yeast character should be limited to the banana-clove esters of a weizen yeast. Other self-proclaimed Finnish Sahtis include the tartness of wild fermentation, and some do use hops rather than juniper for flavor balance. What is consistent, however, is that this beer does not undergo a boil as most beers do. This means that the proteins are not omitted from the beer, and stay behind as a slick mouthfeel and a pronounced sweetness. The beer is later filtered over a bed of juniper branches to impart a piney, gin-like flavor in most cases, but not all. Commerical examples include Dogfish Head Sah’tea, New Belgium Sahti Ale, and Samuel Adams Norse Legend. 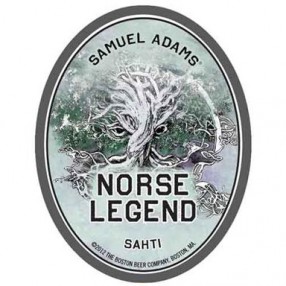 This article was first published in Wine Searcher.