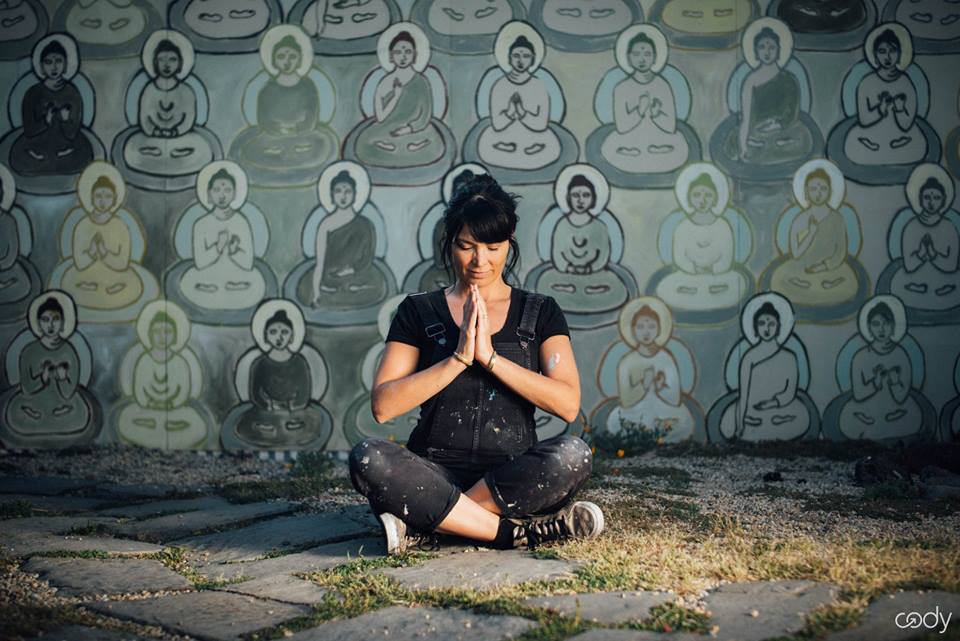 This is shaping up to be another great year for the Asheville Yoga Festival:

Asheville Yoga Festival is pleased to announce the 2018 schedule. Taking place July 26th through 29th, the festival will feature over 30 presenters and 90-plus offerings, ranging from yoga to music to meditation to outdoor recreation.

Now in its second year under the ownership and direction of Asheville residents and veteran yoga practitioners Amanda Hale and Sara Levine LaStella, Asheville Yoga Festival aims to build on last year’s success and continue its growth toward becoming the Southeast’s preeminent yoga festival.

"This year’s festival feels even more thoughtful and impactful than our first year,” said LaStella. “We are bringing together an incredibly qualified group of instructors to teach traditional methods of yoga alongside some current topics that are close to our hearts, such as gender identity, diversity, body positivity and the yoga practice outside of the classroom. Our hope is that everyone feels as though this festival was created for them and that they walk away feeling filled up and more connected, inside and out."

The Festival will again utilize indoor and outdoor venues throughout downtown Asheville, including Pack Square Park, the YMI Cultural Center, Hilton Garden Inn, and the Masonic Temple. New locations this year include the AC Marriott and The Asheville Social Hall. The footprint makes it easy for festival goers to walk from venue to venue, while being exposed to the vibrant culture of downtown.

The Mountain Air Market in Pack Square will be open to the public again this year, giving everyone the opportunity to listen to live music, view and participate in various demonstrations, and explore an exceptional mix of health and wellness businesses, both local and from across the country. There will also be a daily community yoga practice that’s open to the public at no charge.

Stretching beyond yoga practice, festival goers can participate in guided nature hikes, stand-up paddle boarding, educational workshops, evening concerts, and much more. The goal is to take advantage of as many experiences the Asheville area has to offer.

Giving back to the community is also a key component of Asheville Yoga Festival’s guiding philosophy. A portion of the Festival’s proceeds will be donated to local non-profit Light a Path. Light a Path’s mission is to create community and resilience in underserved populations of WNC through offering yoga, mindfulness, and other somatic therapies at no cost. For more information visit lightapath.org.