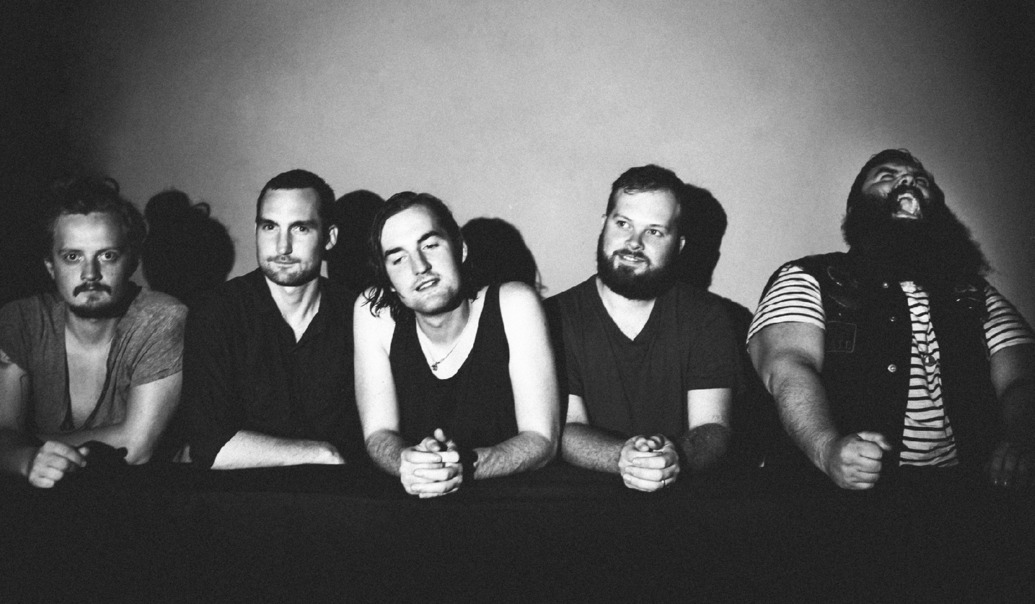 The Apache Relay performs Saturday, March 28  at The Grey Eagle.

It seems as though we blinked and the last week of March was upon us. But no worries, the weekend is here and we've got you covered with our picks of just some of the best events going on around town. So, get up and go have some fun, Asheville.

The One Stop at Asheville Music Hall

Put away the work and start your weekend with One Stop's acoustic Grateful Dead series. This week will feature music from Phuncle Sam and $2 tacos. And as always stellar drink specials.

Asheville native and local favorite, Jonathan Scales brings his steel pan fronted jazz and funk infused music to his hometown city for one night. With Cody Wright on bass and Chaisaray Schenck on drums, these three guys transform an ordinary stage into a live spectacle.

If you’ve been looking for an excuse to check out the new and immaculate Sierra Nevada, now is your chance. The innagural festival will feature over fifty breweries providing their best winter ales, stouts and barley wines just in time before Spring. Live music and Southern fare from the kitchen and restaurant will be provided and a shuttle from downtown Asheville will be available for those that don't want to make the trek to Mills River.

Free beer and laughs is what we qualify as a great night, and that is just what you'll get at Carolina Sketchfest. Three of the countries best comedy groups will perform their best act while audience members sip or chug on complimentary Ashveille Brewing Company beer. As if you need another reason to go, proceeds from the event will be donated to Brother Wolf Animal Rescue.

Rounding out their March tour, The Apache Relay makes a long over due stop in Asheville to perform for their loyal fans. Natives to Nashville and Western North Carolina, the band will bring their self described, indie, folk and rock infused music to a stage they have been longing to return to. Tickets are going fast, so be sure to get there early.