Asheville Sessions with PigPen Theatre Company at The Millroom

Asheville Sessions with PigPen Theatre Company at The Millroom 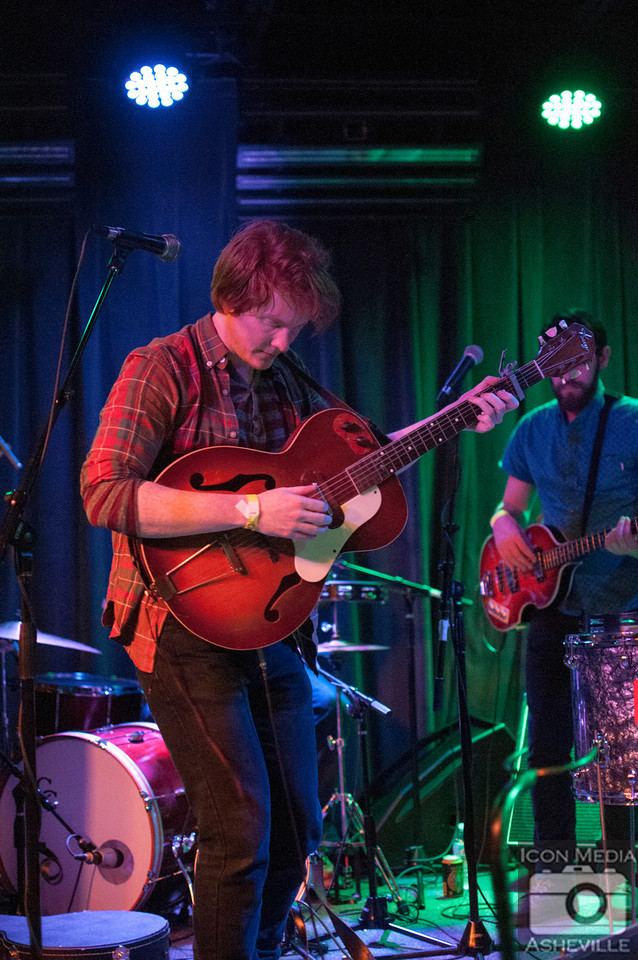 In this next installment of Asheville Sessions, we bring to you a unique collective of young men that are from New York. This group of 7 are singers, songwriters, dreamers, film artists, and a theatre company. Who are they? PigPen Theatre Company. Started in 2008 by freshman of Carnegie Mellon School of Drama, PigPen has been quickly escalating into popularity due to their diverse range of artistic abilities. They’ve produced original off Broadway productions, are debuting a children’s novel, and have toured nationally as a band. Is there anything these guys can’t do?
Meet Alex, Arya, Ben, Curtis, Dan, Matt, and Ryan as they do an acoustic set of their never before recorded song Shailene. We took them away from their soundcheck and snuck down a back alley near The Millroom, where we recorded these guys in their element next to a warehouse full of beer. True story.