5 Things You Probably Don’t Know About Asheville in 1915

5 Things You Probably Don’t Know About Asheville in 1915 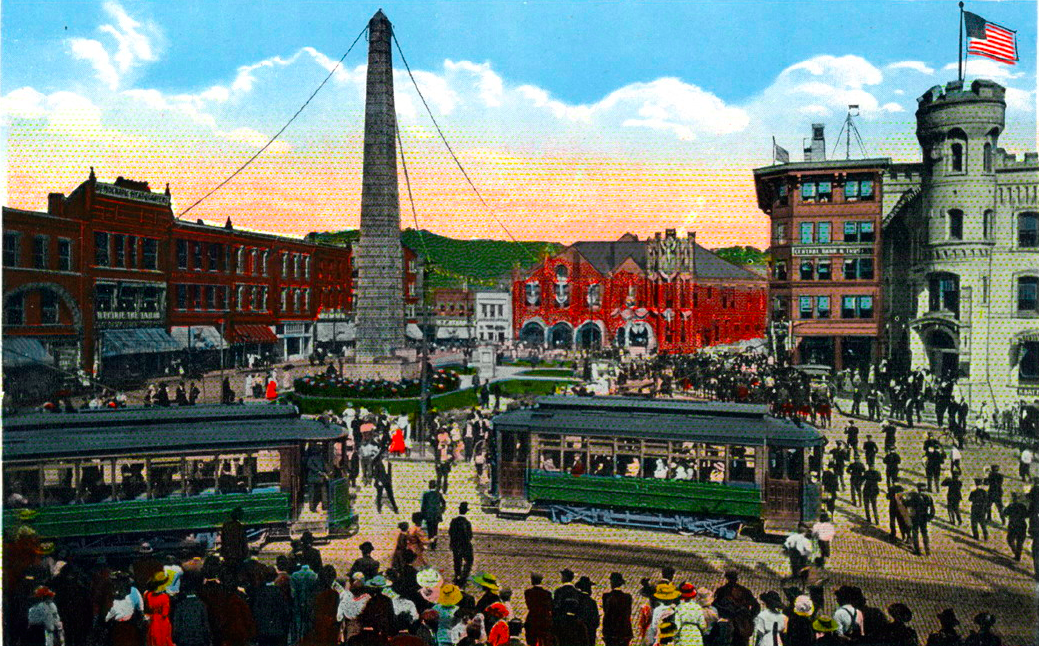 If you want to know, you can attend a free multimedia presentation, “Asheville: 100 Years Ago,” at Pack Memorial Library’s Lord Auditorium at 6 p.m. on Wednesday, June 10.

The presentation is a repeat performance by local journalist and historian Jon Elliston, who serves as a veritable time machine with his Twitter feed, @AVL1915. With it, he broadcasts news, views and ads from the Asheville Citizen newspaper as printed 100 years ago, to the day. He promises to reveal the good, bad and ugly of what life was like here.

To whet your historical appetite, Elliston shared tidbits from his talk, some of which might surprise even longtime Asheville denizens.

1. The Asheville brand was strong

Already a tourism haven by 1915, the city was getting good at touting itself, sometimes in words that seem a bit familiar, even now. “It is a city set on a hill, in the midst of the most beautiful mountain country on this continent,” the Asheville Board of Trade raved, “cosmopolitan in its make-up, progressive, liberal, and given to hospitality.”

2. The city had some serious mass transit

A network of trolleys trotted folks all around town, and via the local Southern Railway and its connectors, you could easily take train trips to New York, Chicago, New Orleans and points beyond.

Prohibition hit North Carolina before it hit the nation, so by 1915, alcohol was banned in Asheville. That said, Ashevilleans still found ways to make and smuggle plenty of booze, and revenue officers and policemen were busy cracking down on them. In a move that would bring many a tear today as surely as it did back then, confiscated hooch was sometimes dumped into the French Broad River.

4. The demon of dance was debated

5. Ashevilleans were media hounds, even then

To get you in the mood for Elliston’s presentation, here’s a 1915 mix tape of popular period tunes: