The 2015 #MayorOfBrwegrass Has Been Chosen!

The 2015 #MayorOfBrwegrass Has Been Chosen! 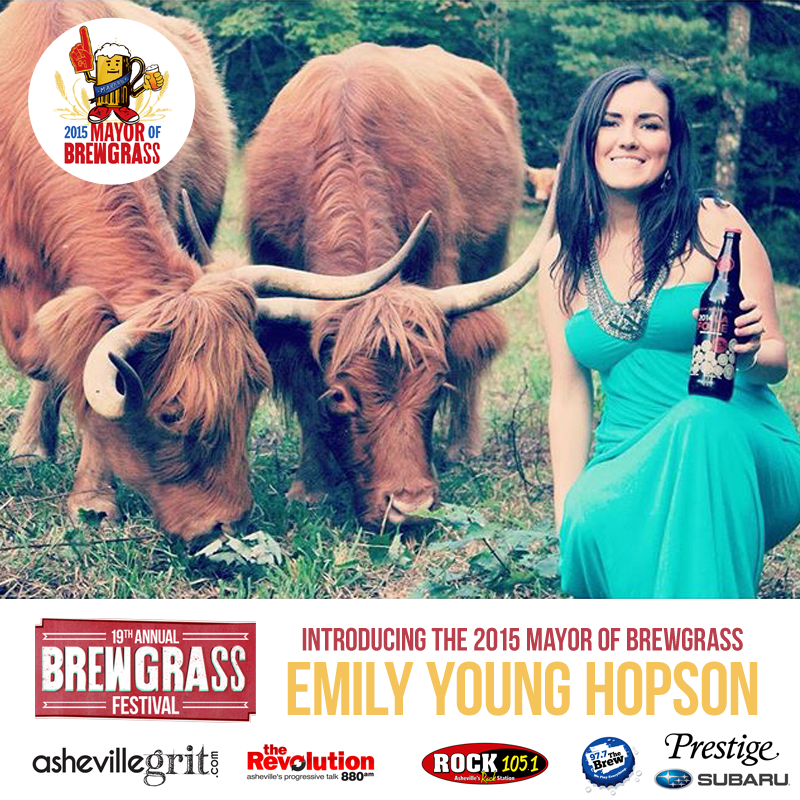 Congratulations to Emily Young Hopson (@egrace85) who has won the votes of the people to become the Mayor Of Brewgrass 2015!

Dozens of eager candidates tagged their beer-centric Instagram pics with #MayorOfBrewgrass to enter and then a panel of judges narrowed them down to 5 finalists. Folks were then able to vote for their favorite, and although it was pretty close there for awhile between two bovine-loving beer fans, Emily came through with the win.

As the Mayor Of Brewgrass, Emily gets:

Get your tickets today!