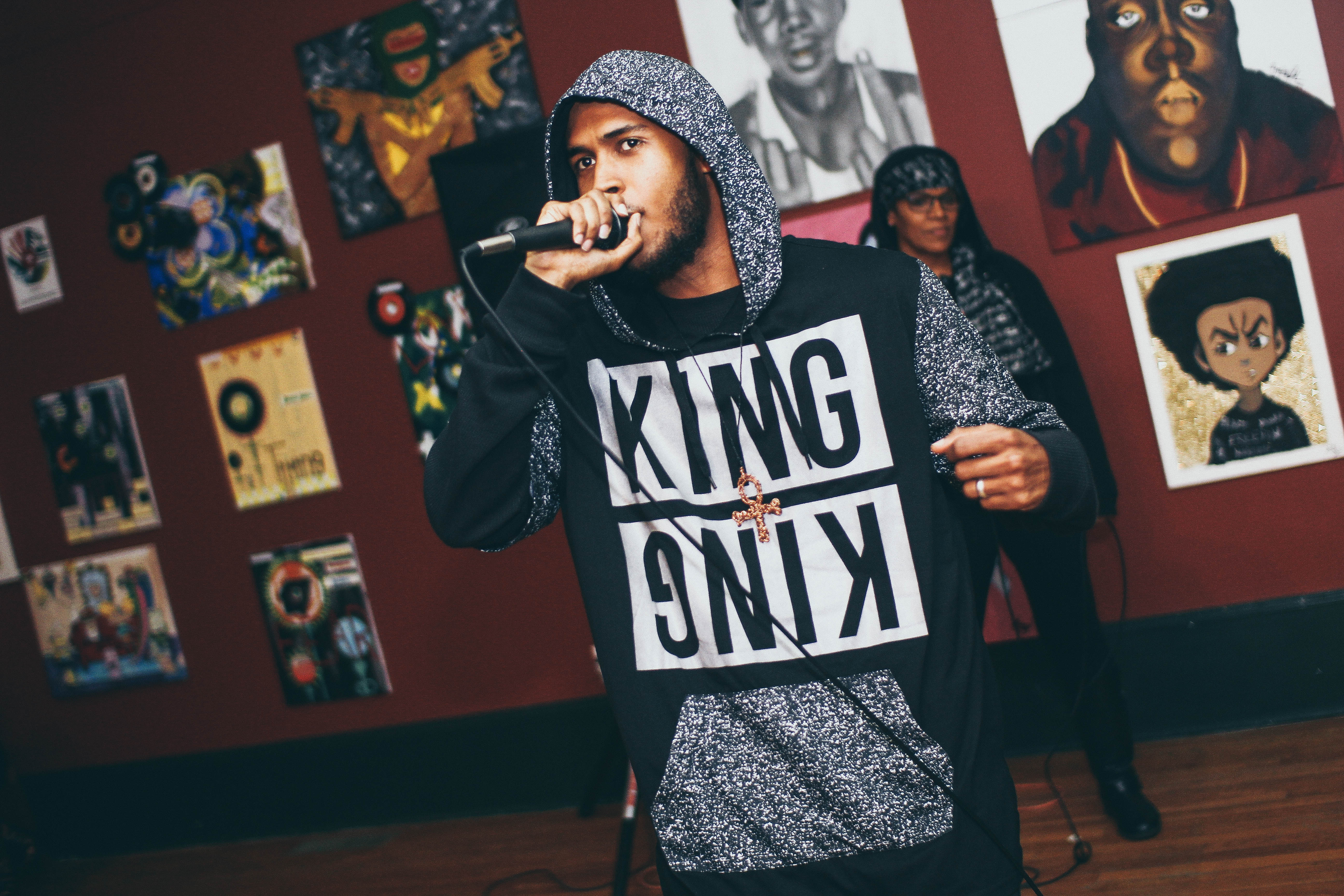 11:11 Awaken Asheville is an event with a mission to expand consciousness through beats. The lineup features regional hip hop and electronic artists, including Asheville-based hip hop artist Siyah. The event will be held this Friday night at Timo's House, alongside Bryan Divisions and artists from surrounding states. The show starts at 9:30 pm.

Siyah is a 25 year-old hip hop artist who grew up in Oakland, California, until his move to the Carolinas. His first official EP, Brief Demonstration, was released in December of last year. Siyah's thoughtful, hopeful lyrics are deeply critical of the current state of things, but are also a call to action, shedding light on possible next steps to initiate change and keep the fires of independence, faith, and spirit burning bright. The lead single "Holy Water" is a rumination on power-mongering, greed, and the courage required to overcome the forces that hold humanity back.

Co-organizer Bryan Divisions, also from Asheville, is a transformational hip-hop artist whose musical mission includes "self-discovery, creation, gratitude, manifestation, and self-actualization." On one of his recent remixes, of the Stranger Things theme song, Bryan Divisions's vocal additions are particularly prescient for current moment.

Also on the lineup: Wizo, The Madscientist, Edmond Ivory, and Guilty Pleasure.

Entry is $5. Check out the Facebook event page here. 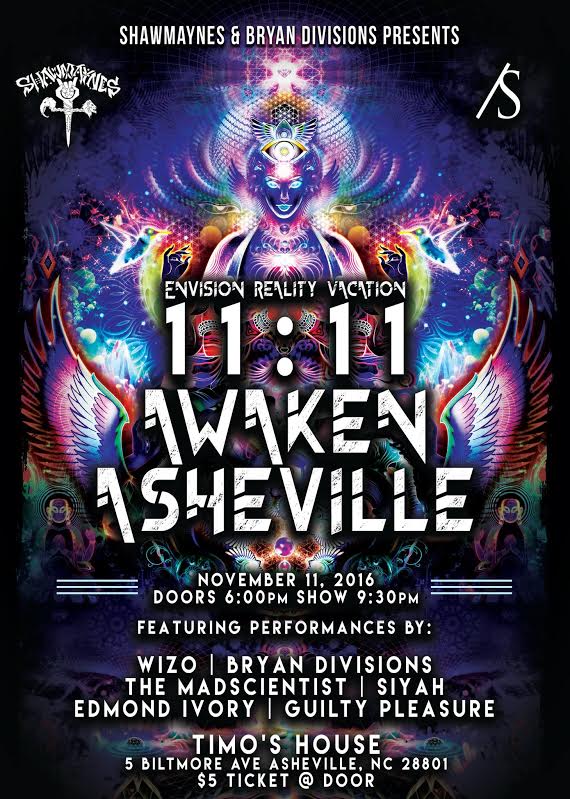