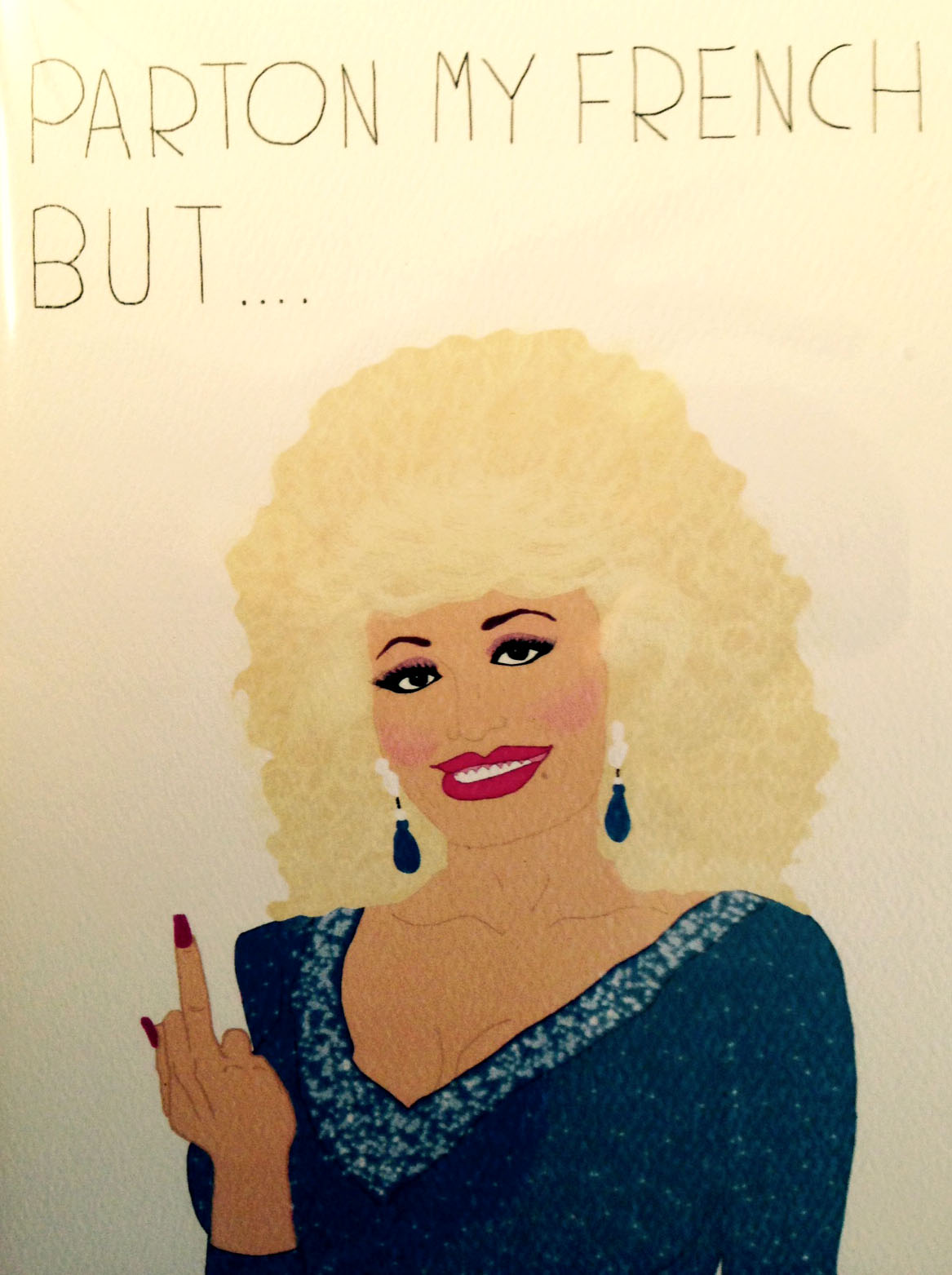 This year I resolve to focus on the negative. Specifically I plan to collect rejections. The more the better; at least 100 in 2016 is my goal. This is not a new idea of course, you may have heard the TED talk by Jia Jiang about his 100 days of rejection, or read blogger Tifany Han’s advice in her program called 100 rejection letters or perhaps you remember learning about my personal favorite celebration of rejection: Salon des Refusés.

From 1667 to the late 19th century the cultural gate keeper for visual artists in Europe was The Paris Salon sponsored by the French government and the Academy of Fine Arts. Each year the Salon jury would determine what artists were worthy of consideration and stage an elaborate exhibition celebrating their work. Inclusion in this exhibition was an absolutely necessary step toward a successful career as an artist at the time. This all changed in 1863 when the Salon jury refused two thirds of the paintings presented, including the works of Gustave Courbet, Édouard Manet, and Camille Pissaro. The rejected artists and their friends protested and convinced Emperor Napoleon III to stage a simultaneous exhibition of the works of art refused by the jury.

More than a thousand visitors a day visited the Salon des Refusés. The journalist Emile Zola reported that visitors pushed to get into the crowded galleries where the refused paintings were hung, and the rooms were full of the laughter of the spectators. Critics and the public ridiculed the refusés, which included such now-famous paintings as Édouard Manet's Déjeuner sur l'herbe and James McNeill Whistler's Symphony in White, No. 1: The White Girl. But the critical attention also legitimized the emerging avant-garde in painting. (Wikipedia) 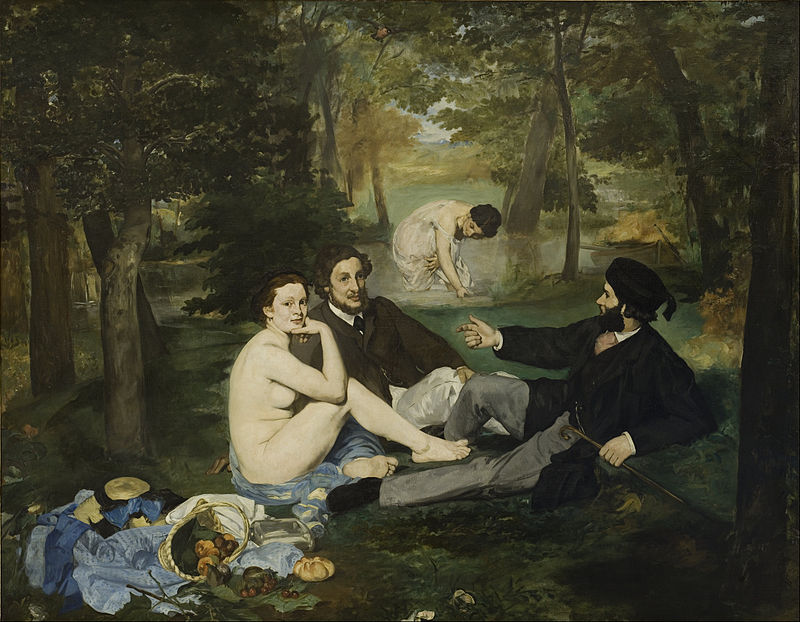 The western art world was never the same. Subsequent Salons des Refusés were mounted in Paris in 1874, 1875, and 1886. Numerous other exhibitions started to pop up with out official sanction.

A few years ago I curated a Salons des Refusés of sorts called Rejected!. I asked artists and writers to send me work that had been rejected from juried exhibitions or rejection letters from any artistic or professional pursuit. We filled three small rooms with a vast array of wonderful rejects.

One entire wall, floor to celling, was covered with rejection form letters that read almost exactly the same; “ Dear _____, Thank you for applying for_____we received many qualified applications….the decision was very difficult….

The other walls were loaded salon style with lovely and strange paintings, photographs, and prints. Sculptural objects and video installations filled the floors and flickered on monitors.

All of the writers and artists who participated were very accomplished, talented and confident creators and all of them had many rejection stories to share. The rejections were the fruit of their labor, some offering valuable lessons for their own practice or lessons about the politics of selection panels. But more importantly the rejections were the evidence of their ongoing efforts and perseverance. Most also realized that rejection of one work, or one application is not a rejection of them as a person, it did not affect their self worth.

The only way to avoid rejection and failure is to never reach outside your comfort zone, never try to accomplish anything. These artists were not successful in spite of their failures, but because of them.

So for 2016 I plan to join the ranks of the rejected, pile those form letters high and revel in the fruits of my labor.