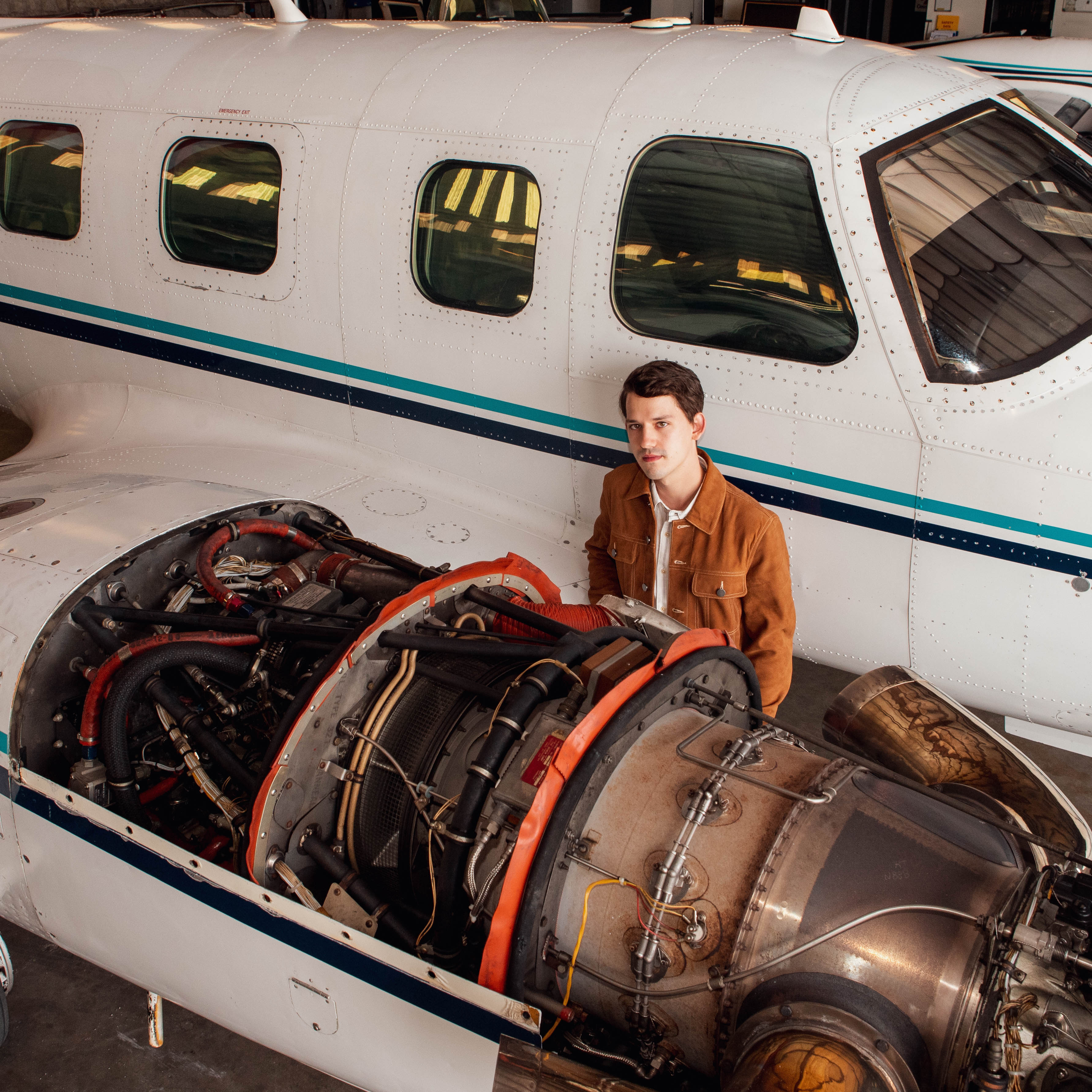 Can you tell us a little bit about yourself and how you got into music?
"I’m originally from Tallahassee FL and my dad was a musician so that naturally sparked my interest from a young age. He always had guitars around the house and I spent a lot of time watching him play a lot of classic rock and 90s songs. Though I started trying to come up with my own songs pretty much right off the bat, it wasn’t until 2014 that I started releasing music under my own name."

Would you say your music falls under any ‘sound’ or ‘genre’?
"It changes a little with each release but I’d say it falls somewhere between indie rock and chamber pop."

When and where was your first live performance? Can you share with us a little bit about it?
"I believe my first live performance under my own name was actually on television when my band
and I played on Low Country Live here in Charleston. This was in 2015, and I had played shows
before this under different names but this was the first time I was going by Pierce Alexander. I
was honestly super nervous. The song was new, the band was new, and I had never played in a
news station before so there were a lot of unknown factors. It wasn’t great but we got through it
and it was definitely a learning experience."

You recently played at Fleetwood’s in West Asheville. How was your experience there and in Asheville?
"Fleetwood’s was great. I had been to Asheville a number of times but had never really explored West Asheville. It was super neat and we had a great time exploring while we were there. The venue immediately felt very welcoming and ended up being one of our favorite stops on the tour. We played with Katie Sachs who we now love, and Fantomex who we had been trying to reschedule a show with for quite some time."

You recently released your album The Minutehand. In your own words, what does this album mean to you? In your biography it mentions feelings of separation, addiction, and feeling trapped by the confines of early adulthood.

"I think of the album as a memoir that spans about 2 years of my life. During this time, I went through the most change I had ever experienced in my life. Separation, watching friends go through addiction, and feeling trapped by the confines of adulthood were a huge part of it but the album is also much more than that. The album was with me during the darkest days of the lockdown, and all the way back to before I knew the virus existed when my main concern was just learning to be a better version of myself. One thing that is special about songs is that they can take you right back to where you were in life the first time you heard them and that is definitely the case with these." 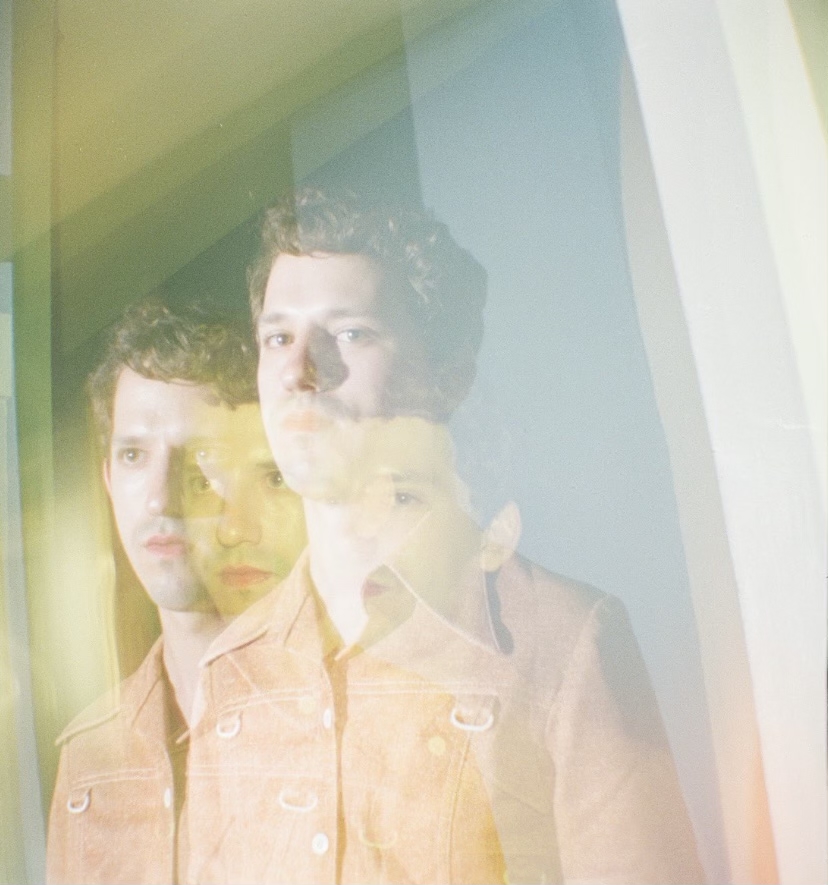 Do you have any advice for rising musicians reading this?
"You should always make music because you truly love it. There will always be people who are supportive and like the music you write, but there will also be people who aren’t and that’s always going to happen no matter what stage you’re at. At the end of the day the only thing that really matters is that you enjoy making it."