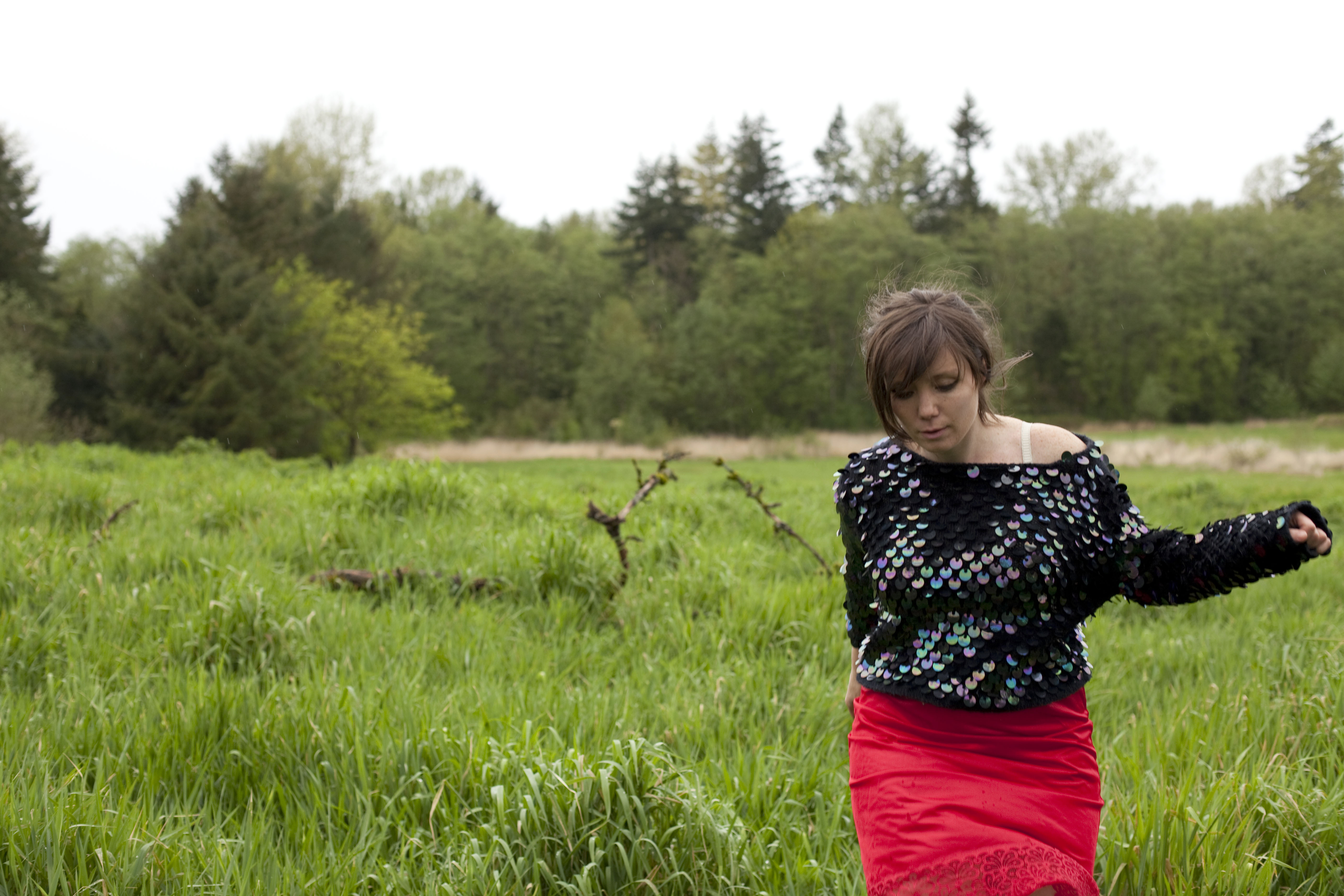 Over the years I’ve grown more and more jaded with the banter of musicians on stage, particularly their “connection” to the town in which they are performing. Maybe I’ve watched too many Simpsons episodes (“Hello St Louis!!”) or maybe life on the road just doesn’t appear as glamorous to me as it once did. So when Frazey Ford took a break from her set (after, typically, the first four or five songs) at the Mothlight on Wednesday to talk about having lunch at 12 Bones, I met the story with a bit too much skepticism.

When Ford bemoaned getting stuck behind the train in the River Arts District, the audience cheered deliriously. Here was a moment, however contrived, to connect with a musician they loved, to find something beyond just the lyrics, the melody, the R&B hooks, with which to intimately connect. The skeptic in me wondered, of course, what connective story she told in Durham the night before, or what she will tell in Nashville or Memphis over the weekend between her pared-down renditions of “Done” and “Firecracker.”

In the case of Frazey Ford, that interstitial banter must be either forgiven or embraced, because hers is such a unique presence on stage, her voice so deeply soulful and her songs so seductive in their composition, that her shows feel warm and comfortable, personal. For this tour, she is supporting a record that is now almost two years old. Indian Ocean, her sophomore solo project, was recorded in Memphis with Al Green’s backing band, the Hi Rhythm Section, and with help from Phil Cook, a multi-instrumentalist deeply rooted in the history of American music.

The album is an R&B gem, replete with Hammond organs and staccato horns and swaying rhythms. But Ford’s uniquely resonant voice is the touchstone of the record and – because of her molasses singing style that sometimes garbles the lyrics – is an instrument all its own. So even with a pared-down band of guitar, drums, bass, and backing vocals, the songs live into their soulful selves on stage just as fully as on record.

A founding member of the folk trio The Be Good Tanyas, Ford front-loaded her set with the grooviest songs from Indian Ocean, including “Runnin’” “You’re Not Free” and “Natural Law”, as well as a couple of fan-favorites from her first solo records, 2010’s Obadiah. Particulary in the songs from Indian Ocean, the horns and organ were not missed, as Ford’s vocals carried the set, remaining normally in the middle register, making the moments she took her voice into the higher register all the more sparkling. In that higher register, her voice is bright and clear; she seems not to strain at all. And the R&B/Soul style of Indian Ocean is the perfect vehicle for that voice with a trace of gravel in it, and a smattering of glam, and a smoothness that wraps her fans in collective comfort, much like the pink metallic wrap she draped herself in for the encore.

The album’s title track was her final song, a quiet, methodical meditation. Certainly here the absence of the Hi Rhythm Section was noticeable – but in the best of ways: Ford’s guitar strumming and her vocals rang throughout the Mothlight, and the audience was rapt. This after she had lost the some of the (probably casual) listeners mid-set, when the banter became more frequent, and the songs a bit more obscure. But with those who remained, she was personal and down-to-earth, engaging in conversation. What began as a noisy, packed show had turned into a quiet, intimate one, and the connection between Ford and her audience was all the better for it. 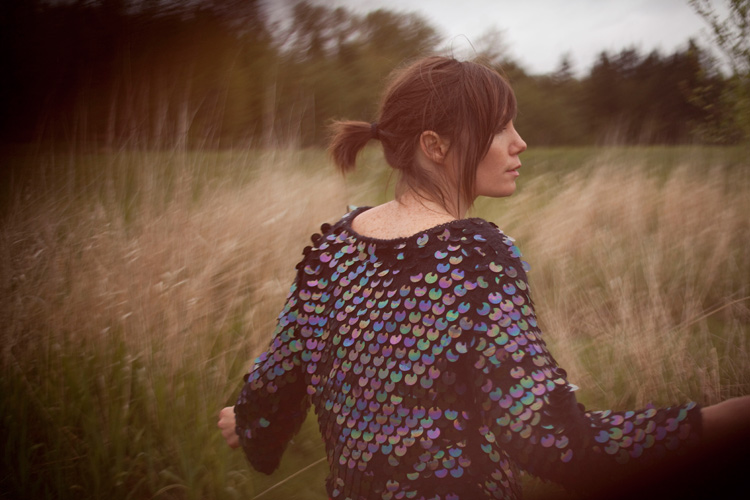 As the show closed, here we were, one audience, cocooned by this commanding, gregarious, soulful woman, and I thought about my jadedness surrounding musicians up on stage. How they will move to the next town, where they might tell the same stories, substituting this restaurant for another, or this highway number for that one. I began to see that banter differently. What a way to make a living, sound-checking in the afternoon, waiting around for a late set on some stage that probably looks little different from the one the night before, piling into a cramped van after the last autograph has been signed. Maybe that banter isn’t for the audience, as I have thought. Maybe that banter is for the musician, to see through the same set lights and set list and sound board, that same cramped van that is a poor substitute for home, to make a connection, however brief. And when that musician makes that connection, the audience connects too.

The next musician to talk onstage about lunch at White Duck Taco, or driving by the Organic Mechanic – be it Frazey Ford or a different road-weary musician – won’t be the recipient of my jaded silence. Instead I will cheer along with the rest of audience, knowing that in this concert space (which all of us will vacate within hours) for the briefest of moments we will have all have found a way to make it feel a little more like home.