This year's Beer City Festival, happening on May 28th at McGuire Green in downtown Asheville, brings you not only the best in local and regional beer, but also the best in funkified music, with live sets from five acts who will have you dancing the day away. As Ashevillians know, the only thing that may rival Asheville’s beer scene is Asheville’s music scene. And while people are drawn to Beer City Festival for its 30+ local breweries, the musicians keep them dancing. (OK, maybe the beer helps with the dancing, too.) This year’s lineup is better than ever, with a mix of New Orleans funk, pop, soul, and old-timey blues.

Headliner Chief Juan Pardo and his band will transport you to the jazz-filled streets of New Orleans with his percussion-heavy tribal music infused with the funk styles of the Meter’s, Willie T, and the Neville Brothers. The band brings an electrifying display of a culture that dates back over two hundred years. Chief Juan has graced the stage with names like Patti LaBelle, Trombone Shorty, and Doctor John, to name a few. Check out the band here. 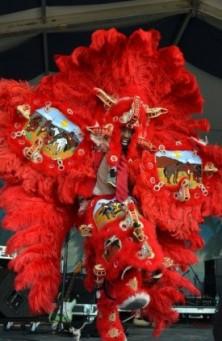 The Cheeksters combine the best of what made music great in the 1960’s with contemporary pop. Onstage, the four-piece band brings to mind a swirling variety of influences, including Memphis soul, Carnaby Street pop, swampy rhythm and blues, and more. Check out their sound here. 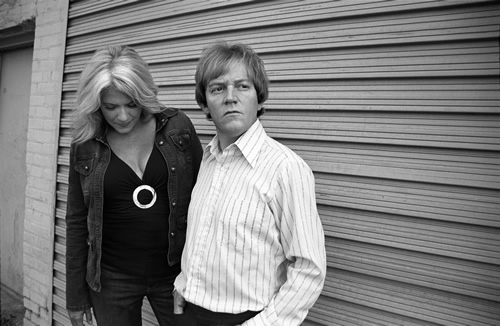 Goldie & The Screamers' sound fall somewhere between their band roots in the seductive/dreamy avenues of soul music, the driving electro/rock/pop-tinted veins of R&B, and more. Expect original tunes and inspired renditions of Soul and R&B favorites. Check out their music here. 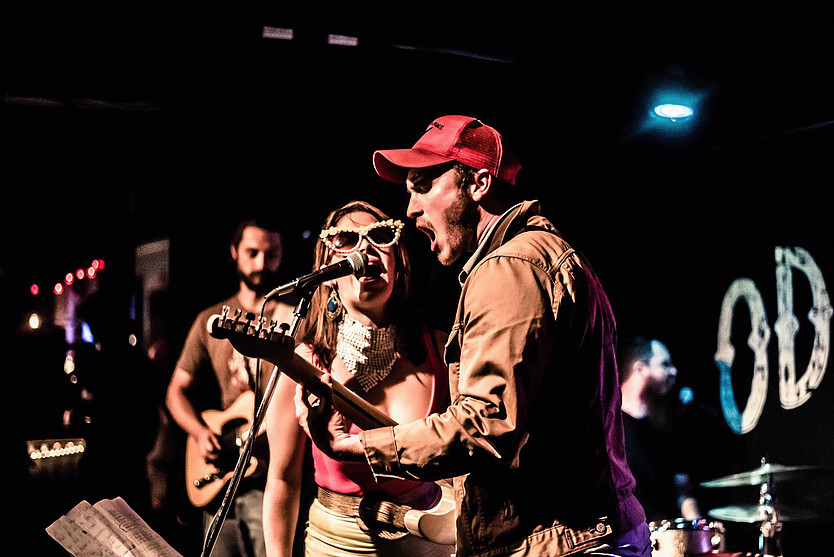 The Resonant Rogues have carved a niche in the Asheville music scene with their blend of gypsy jazz, Balkan music, old-time and blues. Check out their latest album, Here and Gone Again, here. 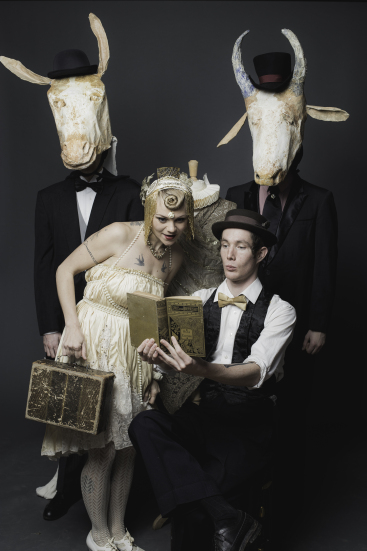 Get on those tickets before they're gone, y'all. We'll see you at Beer City Festival.

*All images courtesy of the bands' websites.